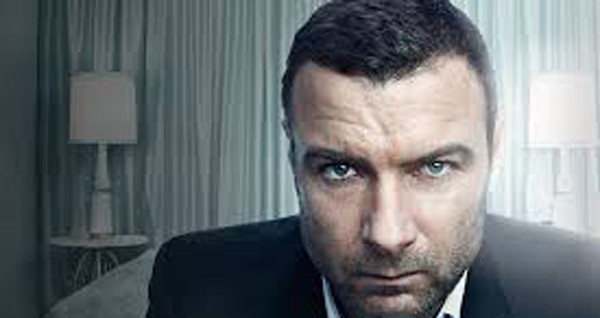 This episode of â€œRay Donovanâ€ had plenty of intrigue, while it explored different venues of each character.

â€œDingâ€ shows Ray still being in a dark place while he accepts a job from Paige Finney. Terry displays his boxing brilliance while he goes toe to toe with one of the inmates in prison on more than one occasion and commits murder. Bunchy has a crush on one of the female wrestlers at his gym and Mickey and Daryl are on to a new scheme that could lead them to trouble once again.

This episode had some interesting moments, one of which involved Ray accepting a job from Paige Finney. The job, however, was much more interesting as Ray must confront a former navy seal who is threating to kill the quarterback of the San Diego Chargers for sleeping with his wife. The bigger problem is that Ray was duped into believing that the situation has been resolved but discovers that the former navy seal does not want to accept any amount of money.

The only downfall this episode had to offer was the Bunchy and Mickey storylines. Bunchy continues to look dumbfounded when the camera hits his face but to the degree where his character is becoming extremely annoying to watch. Mickey still thinks he lives in the 70â€™s by offering the prostitutes in his community protection and thinking they work on street corners, not to mention heâ€™s become a babysitter to an annoying little girl who auditions for Shirley Temple. The upside of this episode was Terryâ€™s fight scenes in prison that had a Sons of Anarchy vibe to them.

A lot is demanded of players in RPGs--it does stand for Role Playing Game because in order to be successful,...