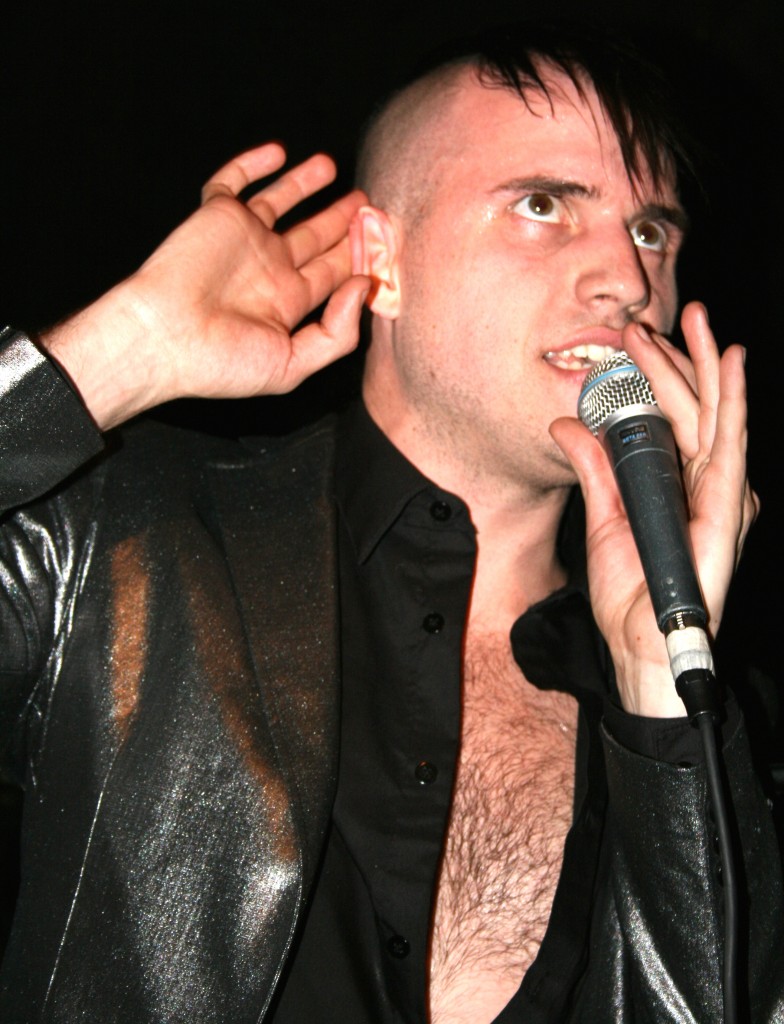 When a quirky, young record company publicist tells you unprovoked before a show: â€œThey’re on fire today, man,â€ with a drink in his hand and a surreptitious wink, you go into the performance ready for the worst, regardless of the band.

However, on that night, Jan. 14, the â€œNeon Trees,â€ the creators of a musical genre they’ve labeled â€œPost-Punk Soul,â€ amalgamating elements of modern rock, dance, soul, Motown and alternative, were indeed, hotter than anything in the Mercury Lounge in New York City, leaving a passionate and high-energy crowd with a first impression they were sure to remember.

They were hot indeed.

Nevertheless, the band wasn’t exactly burning with the intensity of molten lava the entire show, as many of their songs didn’t show off how hot they can be with some more experience and gas on their fire.

What they did manage to show during the performance however was that they have no qualms playing in front of a live audience and are hungry. With an already uber-catchy first single in â€œAnimalâ€ already under their belts, that may be plenty of fuel to get them to a second album where they can continue to develop as musicians and showcase their talents.

As of right now though, you have to like what you see-you’re just not completely in love with it, yet.

Consisting of Tyler Glenn (lead vocals, keyboards), Chris Allen (guitars), Branden Campbell (bass) and Elaine Bradley (drums, vocals), Neon Trees quickly invoke comparisons to bands such as Fallout Boy and The Bravery, but are quickly put to bed after a few songs. With Glenn’s booming voice, which feels bred from a healthy diet of Little Richard, John Fogerty, Bruce Springsteen and James Brown, he is without a doubt different from every lead singer in music today, thus making NT a more than intriguing entity as a whole.

He can wail- his band can play.

Charismatic, yet youthfully wild and playfully pompous, Glenn’s voice and his antics on stage are a delight and when combined with the impressive, yet quietly-superb guitar stylings of Allen, provide an excellent one-two punch. Campbell’s bass skills were also solid, especially during the band’s first single, â€œAnimal,â€ where he showed a candid cohesion with Allen, giving the song everything it needed to rock.

Nonetheless, every rock band is defined by the skill of their drummer and in that respect, Neon Trees are in more than competent, if yet tiny, hands. Petite, yet bursting with the flavor of a strawberry starburst, Bradley kept the band in time all night and had a pair of soaking wet legs to prove it. Armed with an equally as potent singing voice as well, she backed up Glenn all night long, with no signs of slowing down.

In spite of their energy and musicianship however, the playlist featured this night wasn’t as enthralling as the glimpses of brilliance each member of the band showed at various points. While â€œAnimalâ€ has the makings of a sure-fire hit and showcases the talents of the entire band and â€œCalling My Nameâ€ was a catchy and fun tune, the rest of the setlist, aside from being fun and full of desire, wasn’t nearly as enigmatic.

Regardless, you’d be hard pressed to ask for more from a band that hasn’t released their first album yet and in the big scheme of things, it’s easy to see that this band has all the right pieces in place and nowhere to go but up.

Neon Trees’ album will be released on March 23.