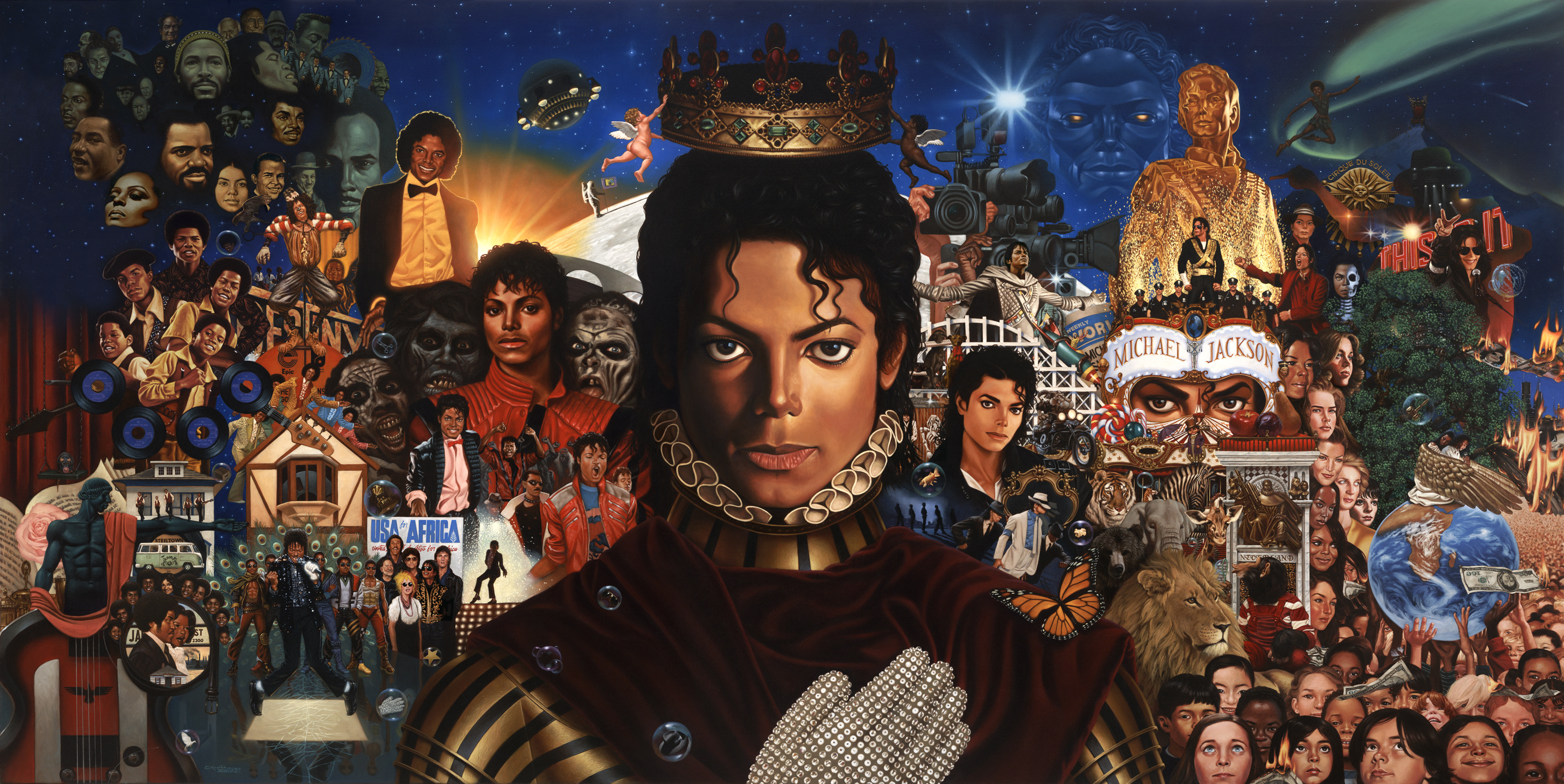 The material on Michael Jacksonâ€™s â€œMichaelâ€ was still in embryo when he died, which accounts for why his usual control over every detail of his work doesnâ€™t have the same presence it mightâ€™ve had. Since the stuff he put out over the past 15 years wasnâ€™t exactly canon (his â€œHIStory: Past, Present and Future, Book Iâ€ included a greatest-hits album, probably to anchor sales for the newer songs), maybe he was due for a change of pace anyway. Itâ€™s ironic that his power in the studio was the very thing that held back the magic he was going for, but when his music is in the hands of producers who actually know what theyâ€™re doing, it can realize its potential a little better. If Motown and Quincy Jones arenâ€™t onboard anymore, at least Jacksonâ€™s ship has someone capable in charge of it again.

Actually, there are a number of producers at work here (Akon, Lenny Kravitz and Teddy Riley are among them), but they apparently agree on a lot of things, like the way Jackson was a composer first and a lyricist second. While lyrics to songs like â€œHollywood Tonightâ€ are good, theyâ€™re just a package for engaging melodies, ones that assure us that, even at 50, he still had something to offer.

Of course, when youâ€™re dealing with one of the biggest acts of the 20th century, it seems fair to hold him to above-average expectations. Even the weakest tracks on â€œMichaelâ€ are noteworthy, like his familiar take on the media in â€œBreaking News,â€ the early single that didnâ€™t give critics a lot to look forward to. It attempts a spectacle that never quite happens, but it still has a melody thatâ€™s interesting enough to leave an impression, and manages to cut deeper than you might expect â€“ he fought the hype right up to the end.

All the same, music clearly brought him lots of joy, and thereâ€™s a freshness to songs like â€œBehind the Maskâ€ and â€œ(I Like) The Way You Love Meâ€ thatâ€™s eluded him since his â€œDangerousâ€ period, giving â€œMichaelâ€ a poignant sense of rejuvenation. He probably wouldnâ€™t have put out something as simple as this when he was alive, but part of why previous duds like â€œGhostsâ€ came up short on the charts was because they were less about the song than the spectacle â€“ a pretext for another overlong video MTV wouldnâ€™t air. â€œMichael,â€ on the other hand, reflects a love heâ€™d forgotten how to express, something heâ€™d once warned himself might happen, if only by accident: â€œIâ€™ve learned that love needs expression,â€ he sang, â€œbut I learned too late.â€

This article originally appeared on AllMediaNY.com