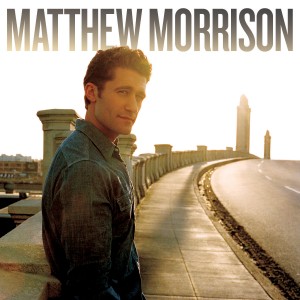 This song has a country sound, with an alternative rock quality. Each verse is well-written and although the chorus is a bit repetitive, it nonetheless stands as an awesome ballad off of Morrison’s new album.

Overall, the lyrics are heartfelt and sung beautifully. This maybe one case of the students never being able to surpass their teacher. The instrumentals and vocals are strong in this catchy single as well. Its a song Glee fans-as well as new fans- will absolutely love. Morrison can definitely hold his own as an artist separate from the ‘Glee’-mania he is most commonly known for.

Fans can not only check him out on Fox’s “Glee,” but can also find him on tour with New Kids on The Block and The Backstreet Boys at select shows this summer.