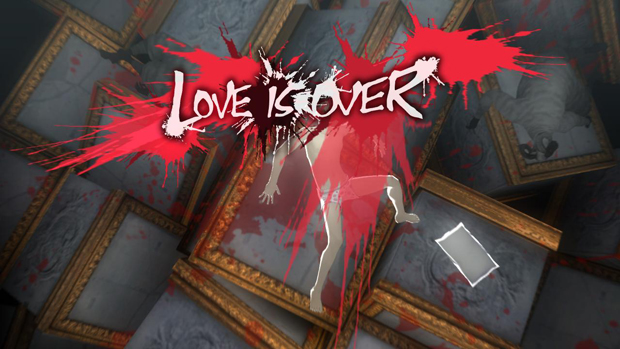 Story: Catherineâ€™s story is about a computer programmer named Vincent who has no motivations in life. His girlfriend for five years, Katherine, bugs him to marry her, but heâ€™s still unsure about it. At night, Vincent has weird dreams that revolve around him in his underpants climbing up blocks to reach the top with sheep doing the same thing. He also unknowingly has an affair with mysterious girl named Catherine. Jabbari revealed that the gameâ€™s story is actually based on a TV show called Golden Playhouse. He also revealed that there are multiple endings. There is a secret ending that you can get if you complete all 69 levels in the arcade game â€œRapunzelâ€ that is found in the Stray Sheep bar.

Gameplay: In the one player mode players take control of Vincent. There are two parts: The nightmare parts (block climbing), socializing with the patrons in the Stray Sheep bar Vincent frequents and text messages sent to him by both Catherine and Katherine. What you say to these two affects the gameâ€™s morality meter. Jabbari says that itâ€™s not â€œgood and evilâ€ but â€œlaw and chaos.â€

This meter affects which ending you get. It does not change the main story in any other way.

In the nightmare sections, there are items you can pick up and use such as the pillow (retry) and a book (eliminates all enemies on screen). You can only carry one item at a time an that item will be replaced once you pick up another item.

There is no online multiplayer and no DLC.

Misc: There are two pre-order versions of the game : The â€œLove is Overâ€ Deluxe Edition includes the game, game soundtrack, menâ€™s large t-shirt, menâ€™s large polka dot boxers, and pillow bundled inside a Stray Sheep pizza box. The other is just the game and the soundtrack. Jabbari says this is only for preorders. After the gameâ€™s release, you can only buy the regular game.

There is no European game release date at this time.

Music is by Shojo Meguro (Persona 3+4)

Review Fix chats with Matt Walden, Fatal1ty Team, to learn all about Monsterâ€™s new multi-platform gaming headset that is remarkably...