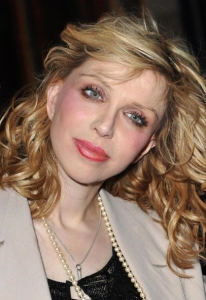 Next fall, musician and actress Courtney Love will be releasing a tell-all memoir published by William Morrow.

She will co-write the book with Anthony Bozza to create a timeline of her life including her childhood, her band, Hole, movies she has worked on, her infamous marriage to Kurt Cobain, her tumultuous relationship with her daughter, and what it was what like dating Billy Corgan and Edward Norton.

â€œCourtney is one of the most fascinating and provocative artists of our time, one of those rare performers who continues to reinvent herself time and again throughout the arc of her career,â€ says Lynn Grady, publisher of Morrow. â€œItâ€™s time for the public to hear her tell her story, as she lived it.â€

What else could she reveal that the public doesnâ€™t know?

This piece was originally published on AllMediaNY.com