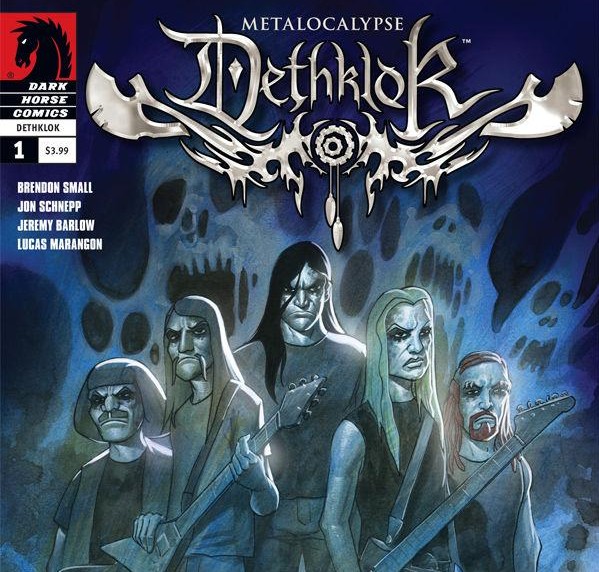 Discussing their time on the series and in comics, this is easily one of our favorite interviews of this year’s Comic Con.

Click the link below to listen to the interview: