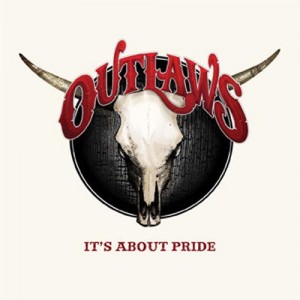 Humble and fun throughout, Paul talks about several tracks on the CD as well as the band’s mission to give their fans some new music and show the world and a whole new generation of music lovers what southern rock is all about.

Review Fix Exclusive: Kalsey Kulyk Tells us Why You Must Listen to â€˜Rewindâ€™

Review Fix chats with singer/songwriter Kalsey Kulyk, who discusses her new single â€œRewind,â€ and why you must listen to it,...