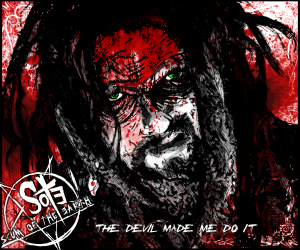 A guitarist on several Rob Zombie albums, Riggs has over 20 years of experience in music.