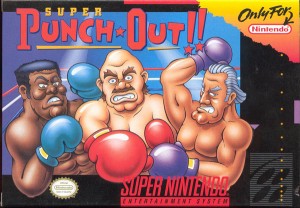 Believe it or not, at one time, boxing was one of the biggest sports in the United States- even the world. While the sport isnâ€™t nearly as entertaining or culturally relevant as it used to be, video games based on the sport have always maintained a comfortable position in video game history.