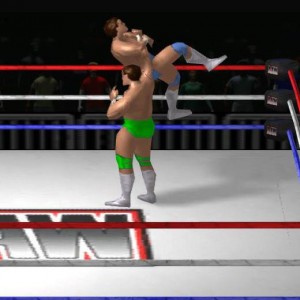 Review Fix chats with Dave Horn , developer of Action Arcade Wrestling 2 on the XBox 360 Indie Games label, who discusses what brought him back to the series and what gamers can expect in the sequel.

A cult hit inspired by wrestling classics of yesteryear, Action Arcade Wrestling was a surprise for old-school gamers who wanted their wrestling fix. The sequel, according to Horn, will continue to deliver the goods, but will be a brand new game with a refreshed vision.