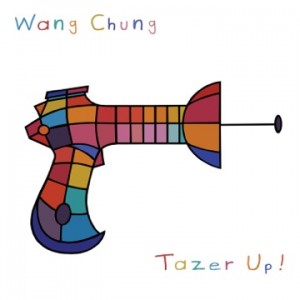 Review Fix chats with new wave legend Jack Hues of Wang Chung to discuss the band’s newest album, Taser Up!, as well as the future of the band.

Fun and laid back, the frontman of the ’80s new wave band has plenty of inspiration left in his tank.