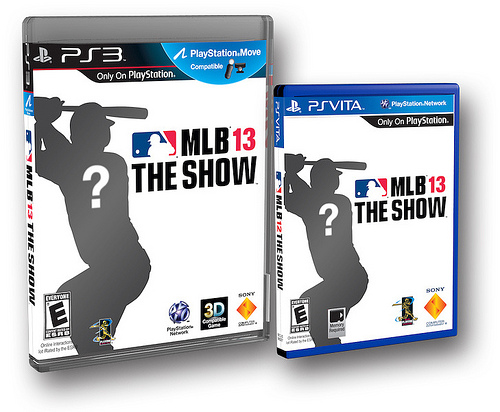 Sony set a March 3 release date for their upcoming baseball game MLB 13: The Show, but no one knows who will be on the game’s cover yet.

Starting Jan. 7, fans will have the opportunity to put one of baseball’s brightest stars on the cover of the only MLB licensed game on the Playstation 3 this year.

C.C. Sabathia, Bryce Harper, Miguel Cabrera, Ryan Braun, Matt Kemp and Buster Posey are the potential cover athletes. Each of them had marvelous seasons in 2012, with Posey bouncing back from injury, Cabrera snagging the first triple crown since 1967, Harper claiming Rookie of the Year honors and the others, well, doing what they do best.