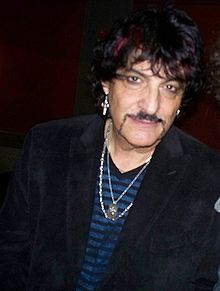 Over the course of his star-studded career, Appice served as the drummer for theÂ psychedelicÂ rock group Vanilla Fudge and has played with performers the likes of Rod Stewart, Jeff Beck, Ted Nugent, Ozzy Osbourne and Rick Derringer.