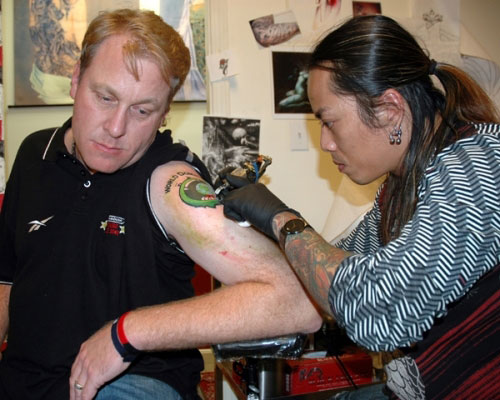 Former major league pitcher Curt Schilling and others at his former video game startup, 38 studios, are asking a Rhode Island judge to dismiss a lawsuit over a $75 million loan guarantee which promised to create 450 jobs in the state over a three-year span, The Associated Press reported.

The company is accused of misleading investors into approving the guarantee. 38 Studios filed for bankruptcy last year and created just one game during its existence.