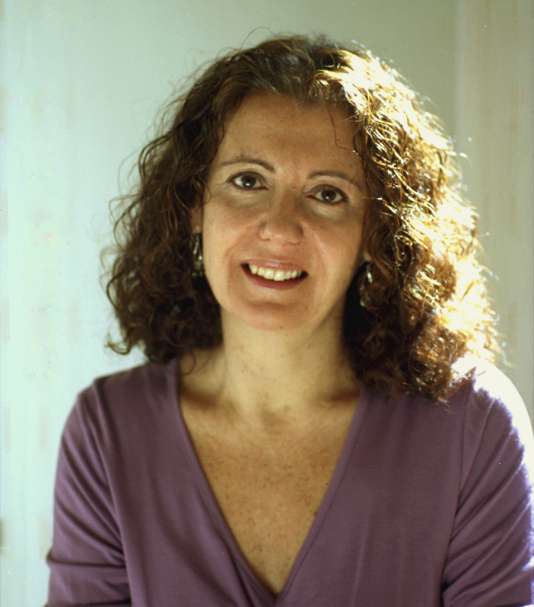 Consisting of 60 films, including 30 worldÂ premieres, this year’s short program at the Tribeca Film Festival is considered one of the strongest in years.