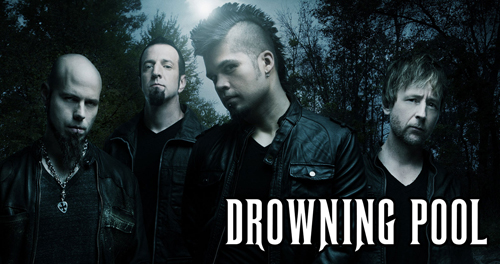 Review Fix chats with Drowning Pool Bassist Stevie BentonÂ about their upcoming album, â€œResilience.â€ Their fifth studio release, it is also the first for the bandâ€™s new frontman Jasen Moreno. During this interview, Benton also discusses the creative process for the new album, Â and how he thinks Morenoâ€™s influence will change the band.