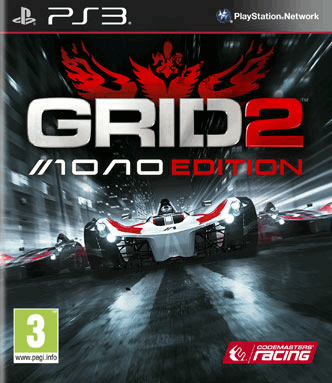 With racing titles the likes of Forza Motorsport and Gran Turismo battling for superiority in the video game world, Codemasters’ new racer, Grid 2, released today on the Playstation 3, XBox 360 and PC has perhaps the most interesting special edition of all-time.

According to Guinness World Records, the Mono Edition of Grid 2, available only in the United Kingdom on the PS3, is the most expensive special edition of a video game, listed at $188,700 and includes a real, street legal BAC Mono supercar.