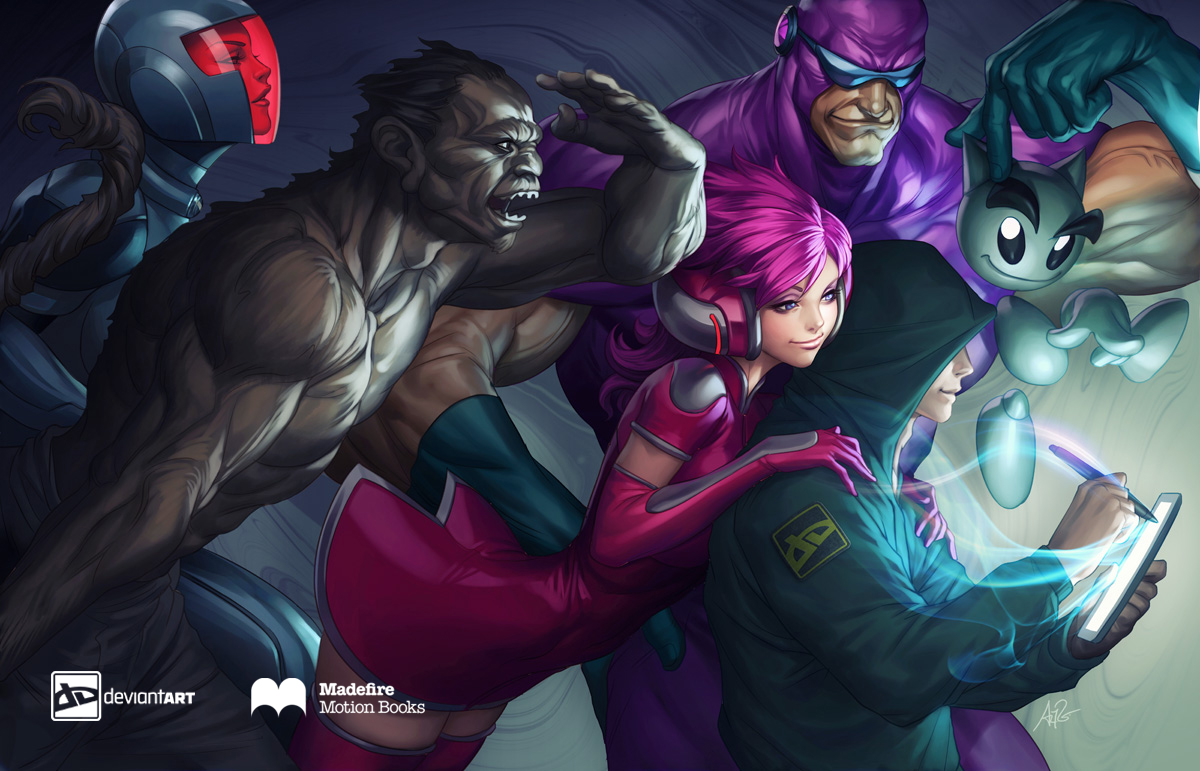 Review Fix chats with Ben Abernathy, editorial director at Madefire, who discusses the company’s recent agreement with IDW, Top Cow, Boom! Studios and iTV that will bring prominent characters such as The Darkness, Transformers, Star Trek, My Little Pony and many more to Madefire’s motion book platform.

Editor’s Note: After the interview, Abernathy saidÂ Rick Jacobs was instrumental in getting everything the deal between Madefire and IDW, Top Cow, Boom! Studios and iTV done, and without him, it wouldn’t have happened.