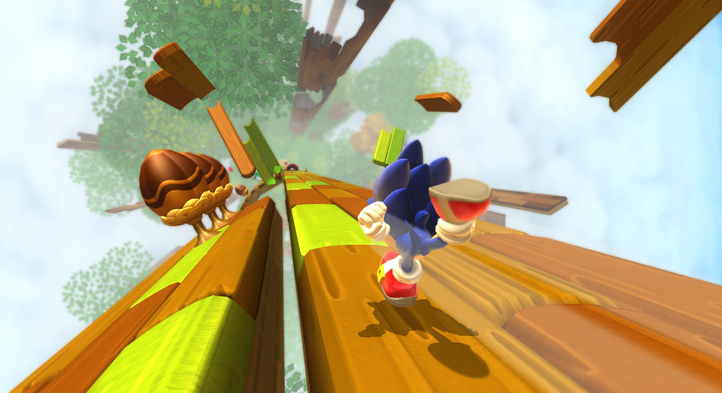 For over 22 years, the one constant in the Sonic the Hedgehog universe has been the battle between Dr. Eggman and Sonic.

But for “Sonic Lost World,” the newest addition to the series, scheduled for release later this year, Sega decided to team up the furry blue hedgehog with his biggest enemy to fight a threat that could destroy the world.

Review Fix chats with Academy Award nominated filmmaker Bill Plympton, who discusses his newest film, â€œRevengence,â€ as well as his...