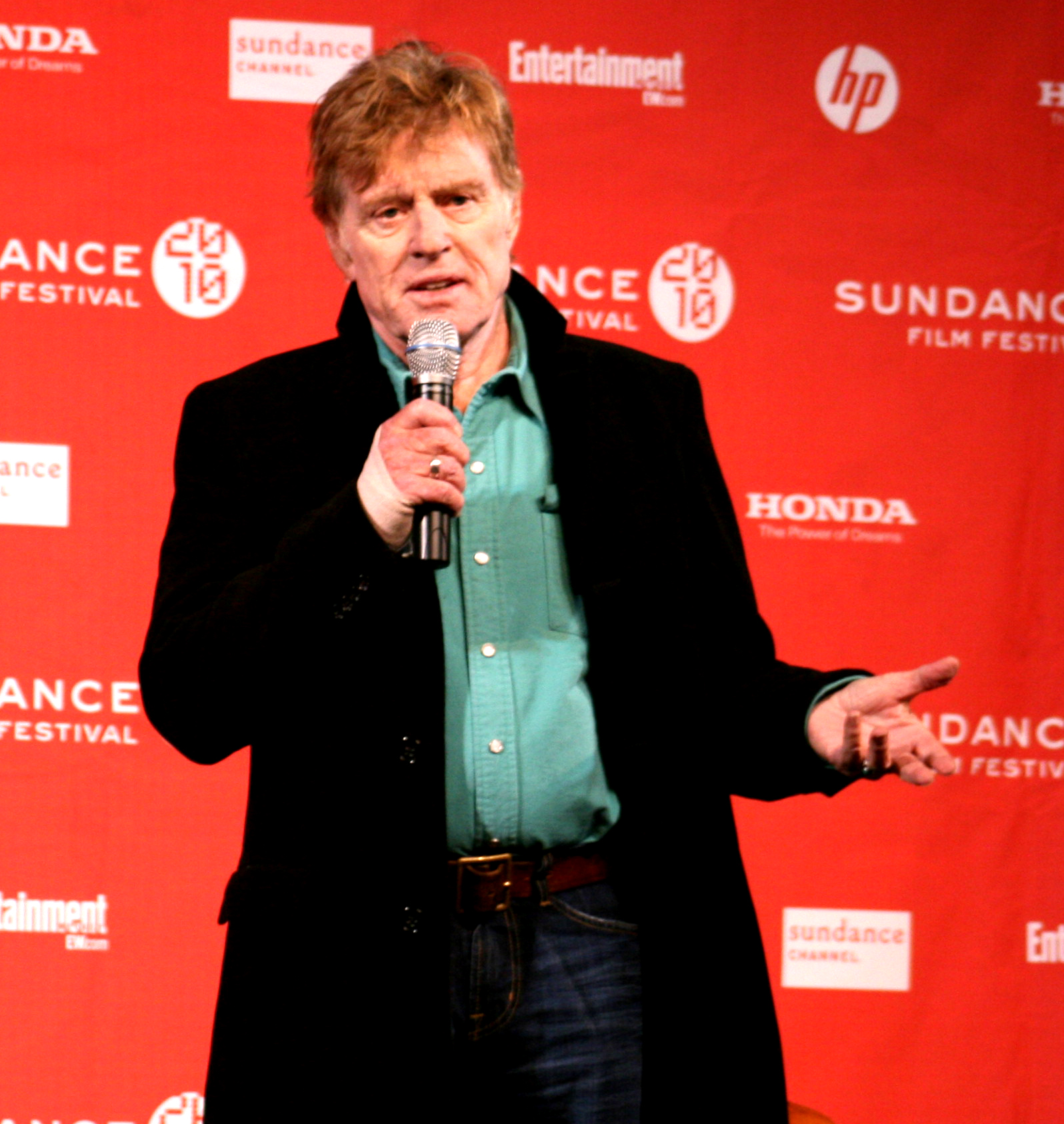 Outdoor Screening at Cinespia at the Hollywood Forever Cemetery, Aug. 8

Tickets on Sale Now at www.ticketfly.com/purchase/event/312351

LOS ANGELES, CA â€” Sundance Institute today announced that the first-ever NEXT WEEKEND film festival, Aug. 8-11, 2013 at venues throughout Los Angeles, will kick off with an outdoor screening of Chris Smithâ€™s iconic cult documentary American Movie and Mark Borchardtâ€™s horror film Coven Aug. 8 at Cinespia at the Hollywood Forever Cemetery. Chris Smith will introduce the films. Tickets ($12) are on sale now at www.ticketfly.com/purchase/event/312351. Sundance Institute Members will have priority admittance via a members-only line for this event at the Hollywood Forever Cemetery. This screening is co-presented with Acura.

NEXT WEEKEND â€“ an extension of the popular NEXT <=> section at the Sundance Film Festival in Park City, Utah â€“ is a summer film festival presenting four days of screenings, parties and artist programs that celebrate the renegade spirit of independent filmmaking.

Trevor Groth, Director of Programming for the Sundance Film Festival, said, â€œAmerican Movie and Coven exemplify what NEXT is all about â€“ an undying passion to make movies against odds and with unfettered creativity. One of the coolest cinematic venues in Los Angeles, Cinespia at the Hollywood Forever Cemetery is the ideal location to launch NEXT WEEKEND and to bring together all the renegade film lovers to be entertained and inspired by these extraordinary classic independent films.â€

John Cooper, Director of the Sundance Film Festival, said, â€œNEXT WEEKEND was created to not only celebrate the current generation of filmmakers working with NEXT sensibilities, but also to reflect on those films that paved the way.â€

Additional NEXT WEEKEND programming will be announced next week. The festival will be headquartered at Sundance Sunset Cinema in West Hollywood. On the final evening, Aug. 11, the festival expands with its NEXT SUNDAY initiative by hosting screenings at venues across Los Angeles including the American Cinematheque at the Aero Theatre, Cinefamily, The Museum of Contemporary Art, Los Angeles (MOCA), and the UCLA School of Theater, Film and Television at the Billy Wilder Theater at the Hammer Museum. In conjunction with NEXT WEEKEND, the Institute will host its annual ShortsLab: Los Angeles full-day short filmmaking workshop.

For more information about NEXT WEEKEND visit www.sundance.org/next.

American Movie (Director: Chris Smith) â€” Inspired by such films as The Texas Chainsaw Massacre and Night of the Living Dead, Mark Borchardt has been making movies since he was a teenager. He has all the passion and drive it takes; but what he sorely lacks is money. In a questionable business move, he decides to finish and peddle his short film, Coven, in order to finance his dream picture, Northwestern. (Documentary â€“ 107 minutes)

American Movie premiered at the 1999 Sundance Film Festival, where it won the U.S. Grand Jury Prize: Documentary. It was named by the New York Times as one of â€œThe Best 1,000 Movies Ever Made.â€

Coven (Director and screenwriter: Mark Borchardt) â€” In Coven â€“ the short film whose production is chronicled in American Movie â€“ an alcohol/drug abuser re-examines his life until he nearly dies from an overdose. Then a friend convinces him to join a self-help group which turns out to be demonic. (36 minutes)

Founded by Robert Redford in 1981, Sundance Institute is a global, nonprofit cultural organization dedicated to nurturing artistic expression in film and theater, and to supporting intercultural dialogue between artists and audiences. The Institute promotes independent storytelling to unite, inform and inspire, regardless of geo-political, social, religious or cultural differences. Internationally recognized for its annual Sundance Film Festival and its artistic development programs for directors, screenwriters, producers, film composers, playwrights and theatre artists, Sundance Institute has nurtured such projects as Born into Brothels, Trouble the Water, Beasts of the Southern Wild, Amreeka, An Inconvenient Truth, Spring Awakening, Light in the Piazza and Angels in America. Join Sundance Institute on Facebook, Instagram, Twitter and YouTube.

Despite a lack of Championship matches and top their talent, this weekâ€™s NXT was a solid one thanks to the...