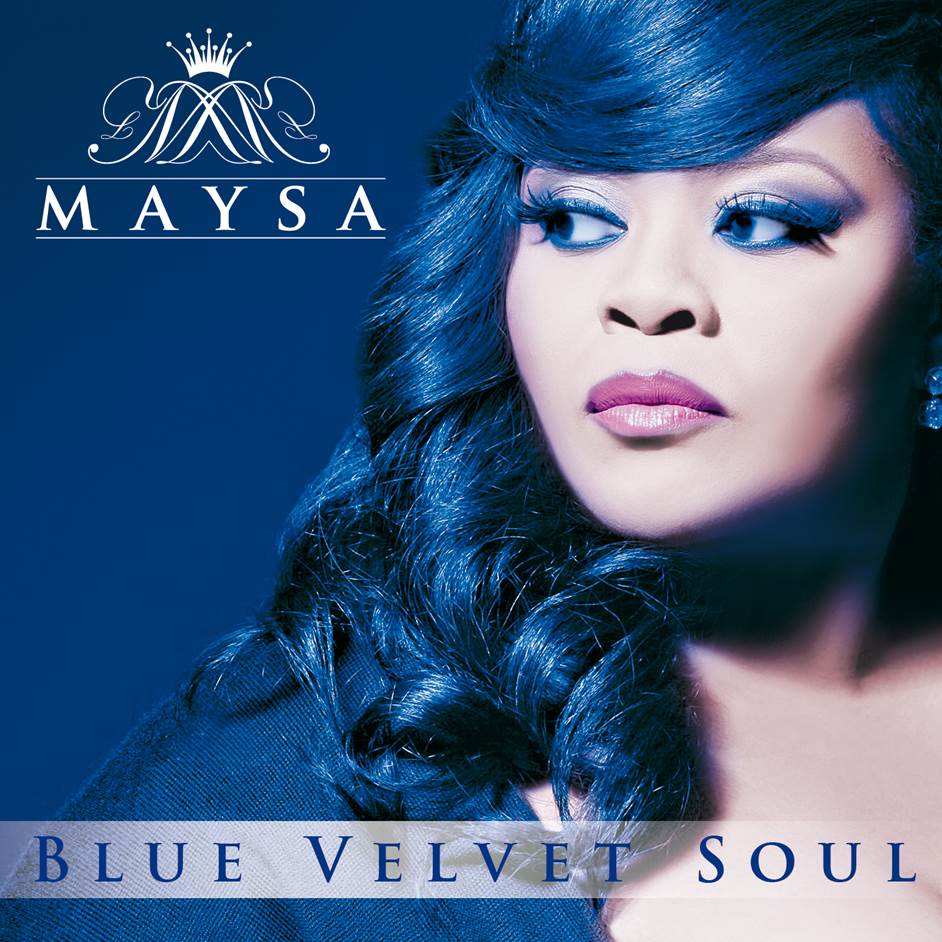 Restless nights when you cant quite get to sleep, skip the Melatonin or Zzzquil and get a copy of Maysa Leaks latest album â€œBlue Velvet Soul.â€

The album has a sultry 90â€™s era rhythm and blues feel to it. The lyrics are relatable to most and may strike emotion into its listeners.

But regardless of the comfy factor in most of the tracks, the songs lack luster and donâ€™t have that strong, boisterous-like factor that would set Maysa over the top and maybe even into the mainstream.

Some parts of songs, like â€œWhen You Touch Meâ€ sounded like someone singing their words out with no real â€œwow.â€ While others like Quiet Fire, which also gets radio spin play, reminds you of Anita Baker and extenuates Maysaâ€™s vocal talent.

Maysaâ€™s voice is masculine, but soft, like the awkward quiet boy whom no one really spoke to in middle school. The beats are slow, sweet and enduring, but set a mood similar to a lullaby and may rock you to sleep.

â€œBlue Velvet Soulâ€ was the love child of a wild political activist turned spoken word artist and a drunken jazz enthusiast. It was trying too hard to be something it was born to be, soulful.

One thing is for sure; you can feel Maysaâ€™s emotions as she sings about being so in love, in songs like â€œBe Thereâ€ and â€œGood Morning Sunrise.â€ However her potential is degraded by the lack of passion you hear in her voice.

â€œBlue Velvet Soulâ€ is that album your father plays on repeat during a family rode trip. At first, you respect your musical differences with your parents, then it induces slumber and finally you wake up ruing the day your dad got his hands on that album.

Maysa, born Maysa Leak, is a jazz, rhythm and blues singer. Maysa was apart of the world famous Morgan State University Choir, which is how she met the legendary Stevie Wonder. After she graduated Maysa joined Stevie Wonderâ€™s backup singing group â€˜Wonderloveâ€™. She eventually ended up in a British jazz band, Incognito, before starting her solo career.

Although â€œBlue Velvet Soulâ€ was quite the disappointment, Maysa is tremendously talented. She needs to attempt to step out of her comfort zone and work on reinventing her sound so everything does not sound the same.

In order to enjoy this album one must skip past many songs to find a real gem. Itâ€™s like shopping at a bargain store; there are good items you just have to find them.