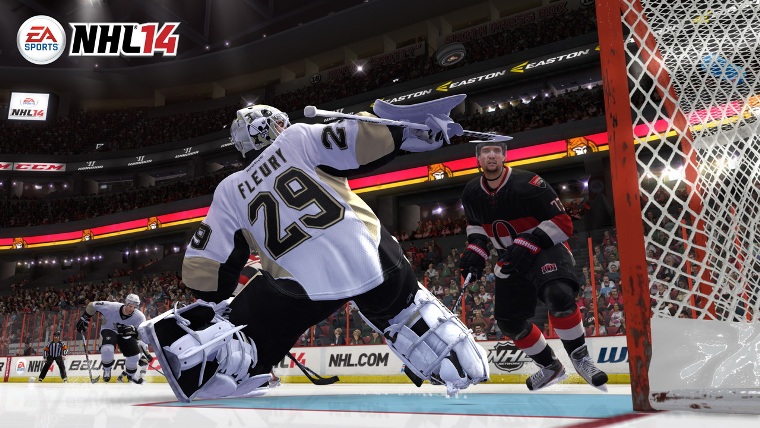 EA Sports “NHL 14” is now available in stores for the XBox 360 and PlayStation 3, the company said on its official site on Tuesday.