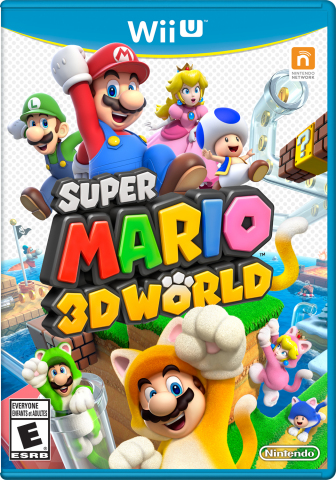 â€œSuper Mario World 3D,â€ â€œThe Legend of Zelda: A Link Between Worldsâ€œ and â€œMario Party: Island Tourâ€ will all launch on November 22, Nintendo confirmed in a press release today obtained by Examiner.

â€œNintendo is making holiday shopping easy for everyone with the release of three major games on one day,â€ Scott Moffitt, Nintendo of Americaâ€™s executive vice president of Sales & Marketing said in todayâ€™s press release. â€œThere is something for everyone in this lineup. Super Mario 3D World is perfect for families, The Legend of Zelda: A Link Between Worlds is a must-have for gamers and Mario Party: Island Tour is great for kids of all ages.â€