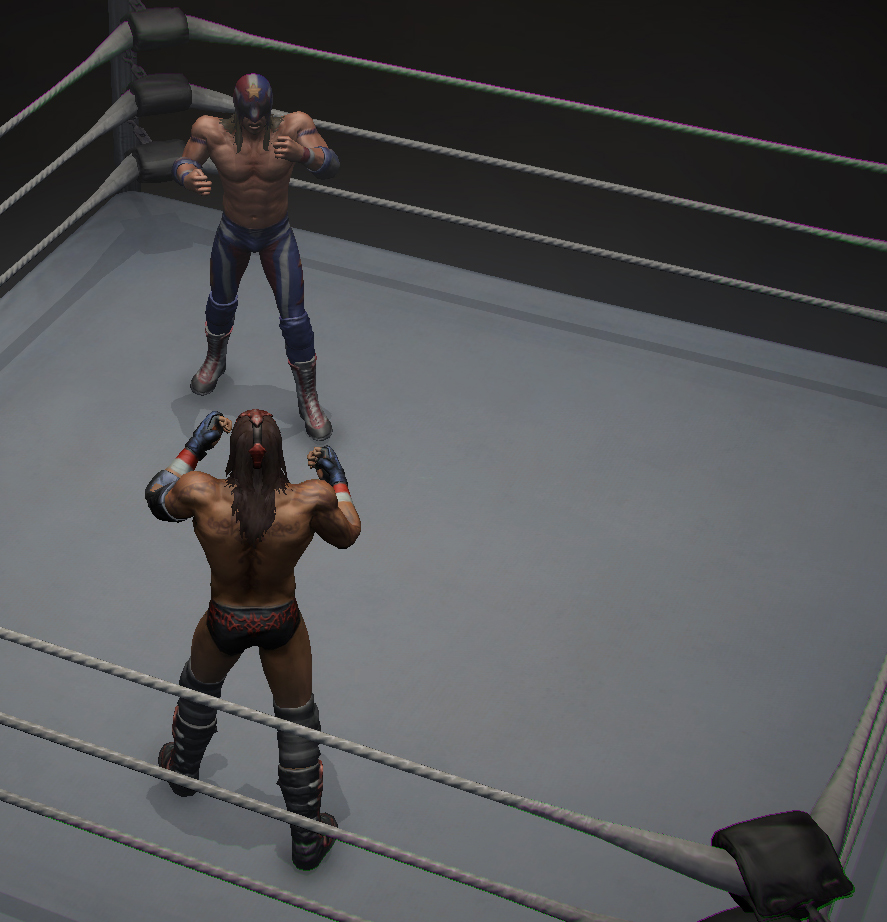 With a plethora of gameplay improvements over its predecessor, “Pro Wrestling X: Uprising,” the newest addition to the series looks like a completely different animal.

*These gameplay photos were taken from an internal build.Â