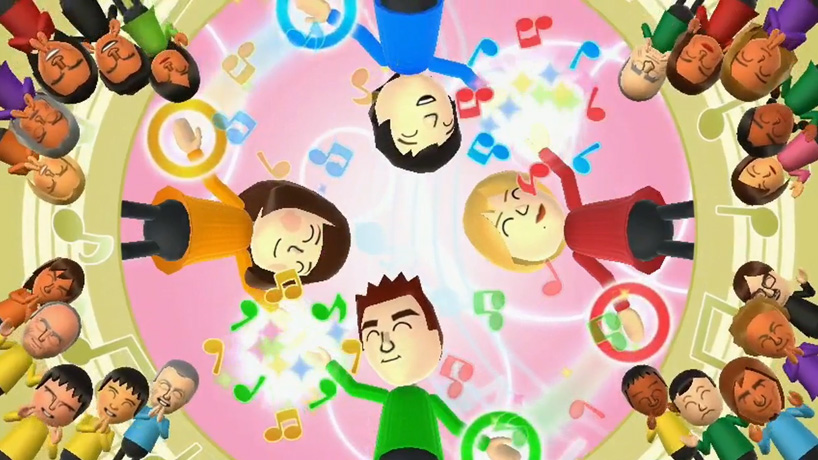 Nintendo caught lightning in a bottle with â€œWii Sportsâ€ in 2006 and you know what they say about catching it twice.

Although the mega publisher had success with â€œWii Sports: Resort,â€ other similar mini-game collections have felt like shallow compilations of tech demos.

Nintendoâ€™s newest addition to the genre, â€œWii Party U,â€ isnâ€™t exactly as bad as â€œWii Play,â€ but to put it in the same category as â€œWii Sportsâ€ is a bit of a stretch. Although it has plenty of redeemable qualities and a host of options, the magic Nintendo was looking to garner in this mini-game compilation comes up a tad short.