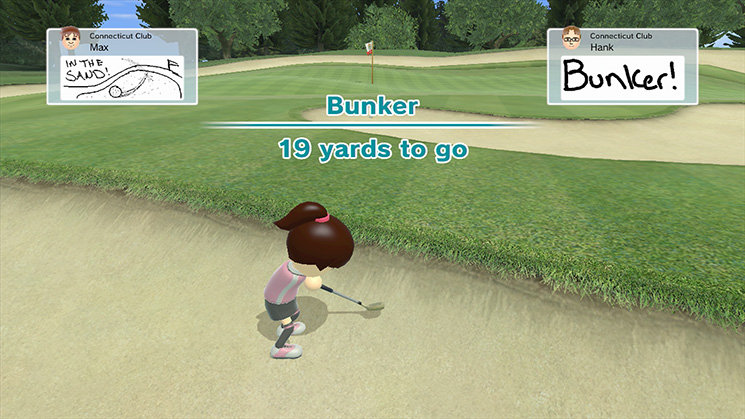 Itâ€™s hard to topple a giant and make no mistake, â€œWii Sportsâ€ is a monster of humongous proportions.

The best selling game of all time, â€œWii Sportsâ€ changed video gaming forever and seven years later on the Wii U, â€œWii Sports Clubâ€ makes those classic games even better. Buyer beware however- your wallet may hurt a tad if youâ€™ve been on all these rides before.

Consisting of tennis, bowling and golf so far, with the promise of baseball and boxing in the future, all three games can be purchased on the Nintendo eShop for $9.99 individually. For those who have stuck by Nintendo for its entire new millennium run, you wonâ€™t find yourself running for updated versions of classics that have stood the test of time, but will enjoy the online capability added to the games and the other various bells and whistles. Those who have young kids have never experienced â€œWii Sportsâ€ however will find themselves falling in love all over again.