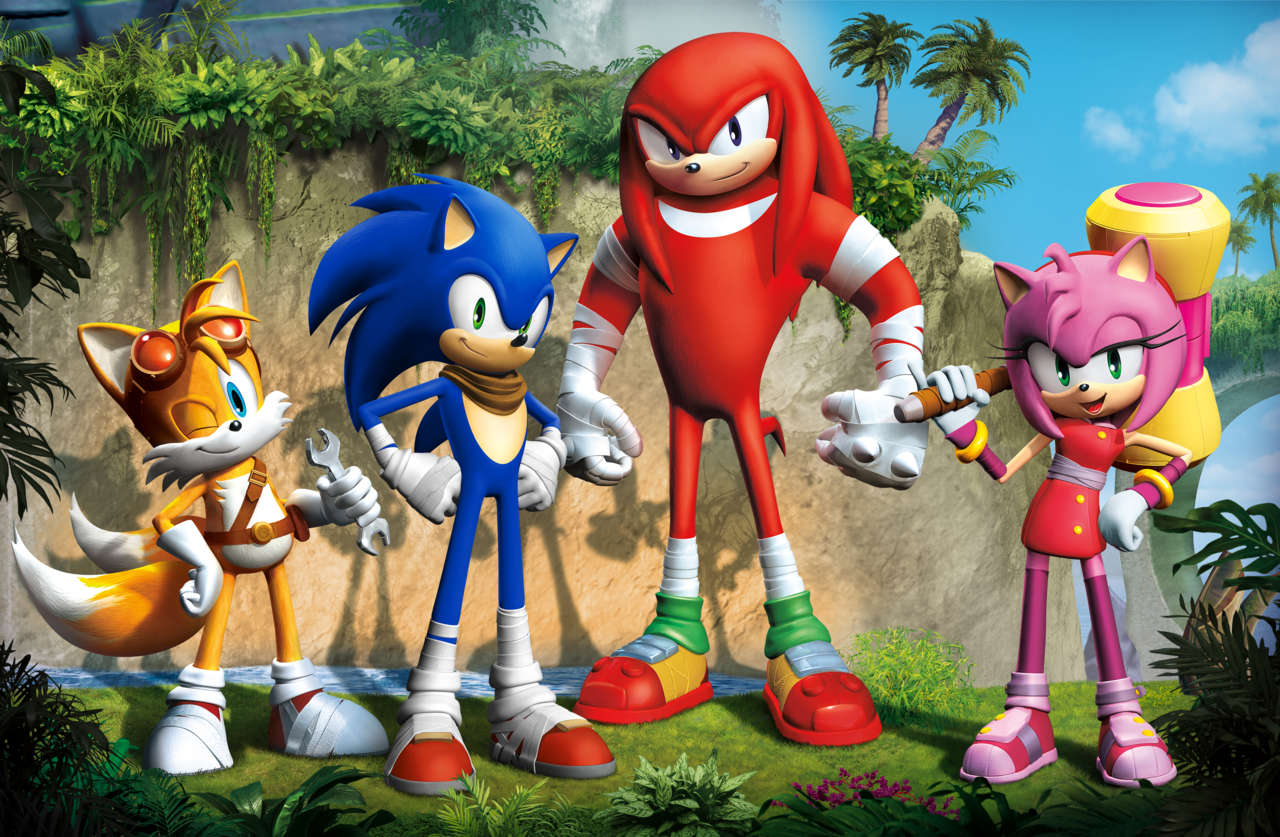 Review Fix chats with Producer at SEGA of America Stephen Frost about the newly revealed “Sonic Boom” game coming to Wii U and 3DS, which will serve as a prequel to the Sonic Boom CG Animated television series announced in October 2013. Both the game and TV show are slated to arrive later this year.

Miles Davis once said that the hardest thing for a musician to do is to sound like himself.Â  In this...