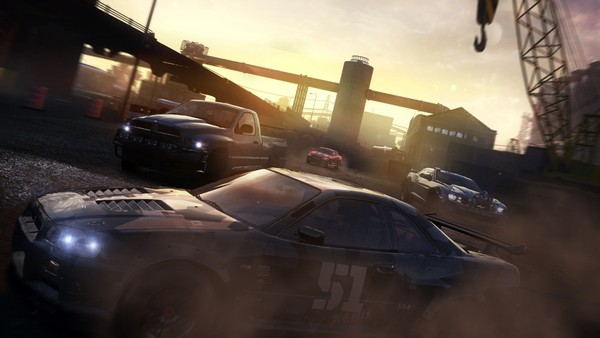 According to the game’s lead designer, Serkan Hassan, the cooperative racer will allow player choice and a world that reacts to those decisions.

“A living world is one that evolves on its own, or as a result of the actions of the player or other players,” Hassan said in an exclusive interview with Examiner. “So, for example, driving through LA youâ€™ll see lots of traffic, people, perhaps a jet taking off from LAX. Head out into the country and youâ€™ll see wildlife like deer, bears and more.