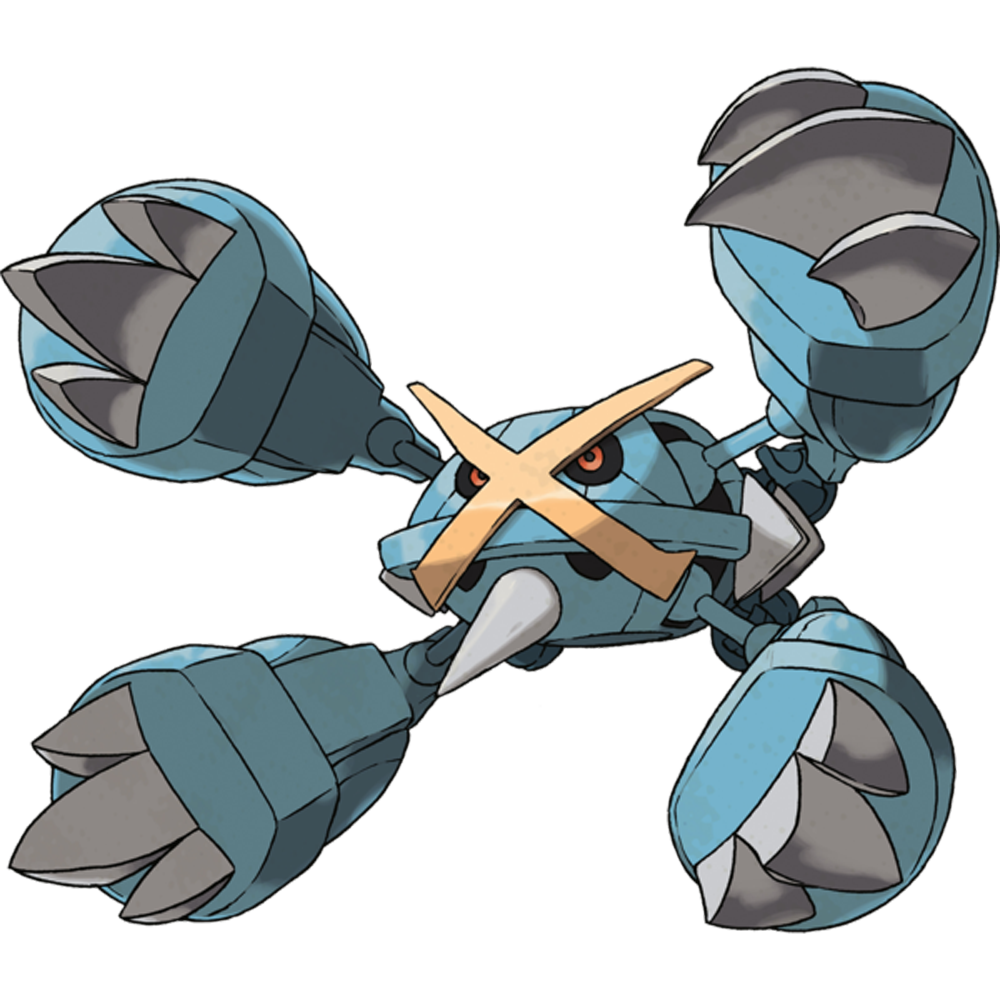 With the release of the â€œPokemon Alpha Sapphire and Omega Rubyâ€ demo yesterday, the gaming community has either jumped for joy at the thought of a new playable game in the series, or a scoff at the lack of the demo’s brevity. Despite the fact that itâ€™s only an hour or so long, there are plenty of reasons to check out the demo.

5: Sneak Peek at New Enemies: If youâ€™re new to the series or missed the games on the Game Boy Advance, seeing what the fuss is about in terms of Team Aqua and Magma is a introduction to the vast story in the main game. While itâ€™s not to much to go crazy about, to at least see those faces and see how they interact, itâ€™s enough to get you excited for next monthâ€™s release.

4: Cool Cutscenes: The visuals in the scenes where you jump on Stevenâ€™s Latios are pretty damn cool. No Pokemon game has ever has cut-scenes that look that good, so seeing them in a free demo is definitely something to get excited about.