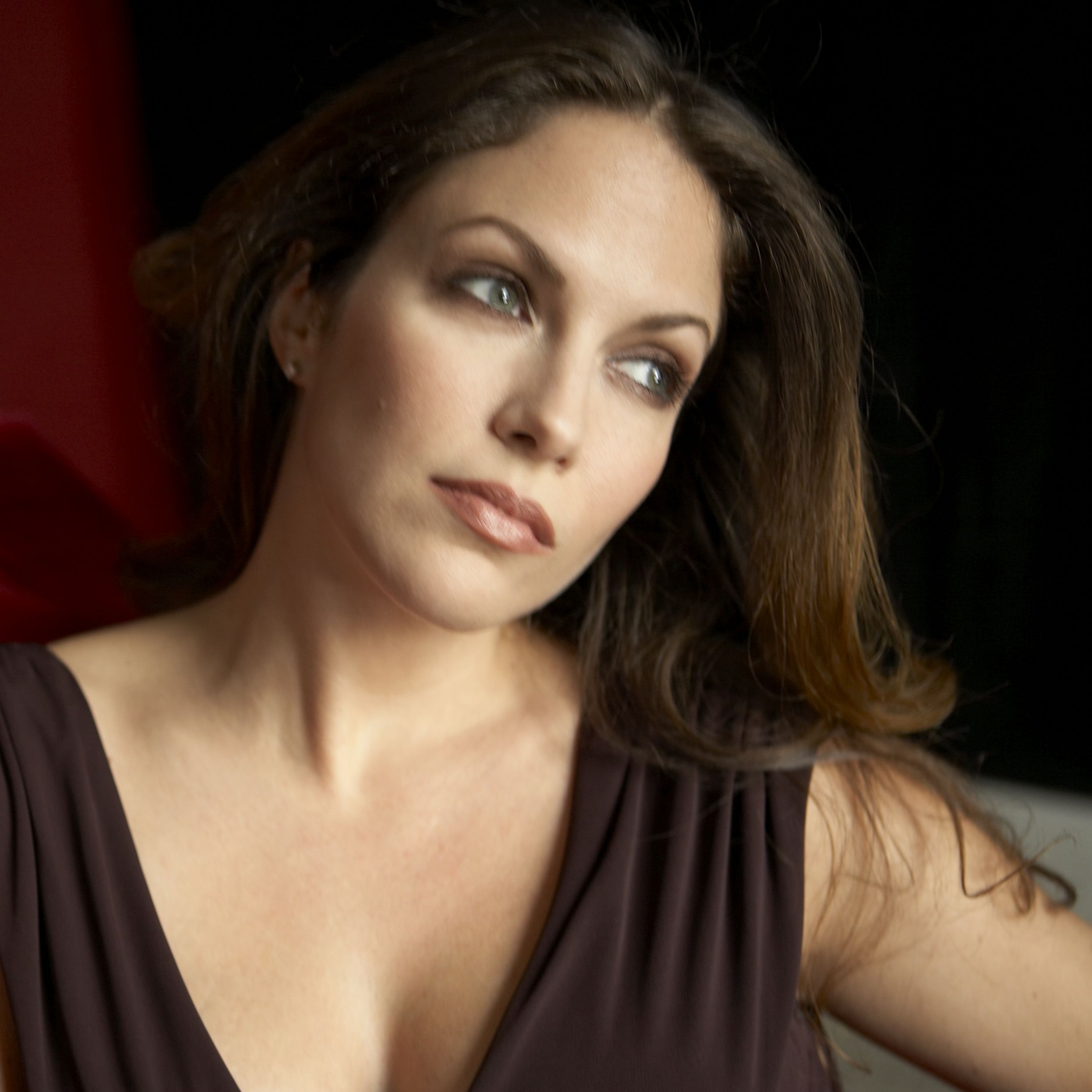 The lives of artists and musicians in the music industry are dominantly consumed by long, sleepless hours put into the perfection of their crafts and overcoming trials that comes with the industryâ€™s territory.

Jazz musician Hilary Kole is all too familiar with the pressure the music industry has on it artists and musicians and understands the importance of an escape. It’s any gateway that allows you to take a break from too much of one activity that starts to overwhelm you.

â€œThe music business could be so difficult; you really do need something to balance it out. If you just live for the career youâ€™re not going to be happy. You have to find your happiness in other places and it helps make you better artists,â€ Kole said.

Music has always been prominent in Koleâ€™s life. She remembers singing on stage with father and Broadway performer Robert Kole since she was five. Kole always possessed the passion as a musician- and being able to perform, for a living, is what she always dreamed of.

A lot of the pressure Kole felt from her musical career that discouraged her from her aspirations to live a â€œnormal lifeâ€ was self-imposed. No one tells musicians not to enjoy their personal lives, but according to Kole, as an artist, you just become hooked by the idea that you have to put your career first to remain relevant in the times.

â€œIt took me a while to realize that because I didnâ€™t have a mentor in that capacity,â€ Kole said. â€œIf I were to state it to a younger person getting in the business, I would say focus on your career thatâ€™s great, but also have other things in your life. The lifestyle can be very isolating.â€

Just the prep work, learning the musical material and of course, writing takes a huge amount of time. The media has a way to display the enchanted side of the hard work that goes into musical production. A lot of people are fooled to think that itâ€™s great because you donâ€™t have to work long, labored hours and with the click of a few buttons, rehearsals and retakes, a perfect track is produced for the public, but Kole sees the musical world as something much different.

Fueled by the long, hard road, Kole understands what she needs to do to be the success she wants to be.

Her latest album, â€œSelf-portrait,â€ was a collection of music that motivated Kole through her lowest times. Its release symbolized new beginnings, new genres of music and the bridge work for her upcoming project of original pieces. For Kole, this was her escape from the challenges she faced before the release since it took three years to get the legal rights.
It was a huge relief for Kole to be able to just be proud and take time away from the finished work until she was ready to look back at it with â€œfresh eyes.â€

â€œI really wanted to share with everybody the music that really moved me. These were songs that helped me get through the darkest times in my life and I wanted to share that with people,â€ Kole said. â€œThese are like the pages of my diary. To be able to share that in a musical way makes it all better.”

Kole also uses her surroundings for her own personal enjoyment and to further inspire her musically. Residing in the Upper Westside of New York, Kole said her atmosphere has allowed her to write differently than most. She often visits the plethora of coffee shops and parks in the city, places where she can spend a couple hours to leisurely write lyrics before she tries them out at the piano in her home.

â€œIâ€™m totally a New York girl and itâ€™s important for me to get back that feel,â€ Kole said. â€œI spend most of my time going out, seeing sights and dropping myself off at different locations in the city. For me itâ€™s really inspirational to go to coffee shops and thatâ€™s where Iâ€™m most creative a lot of times.â€

Even as an artist in the music industry, you’re never prepared to take on all of the pressure that comes with the territory. With the support of her family, friends and fans, Kole is able to maintain balance within her personal life.

“It’s an incredible thing when you’re going through something and get so much support from people,” Kole expressed in gratitude. “It was an overwhelming time and I just count myself so lucky.”