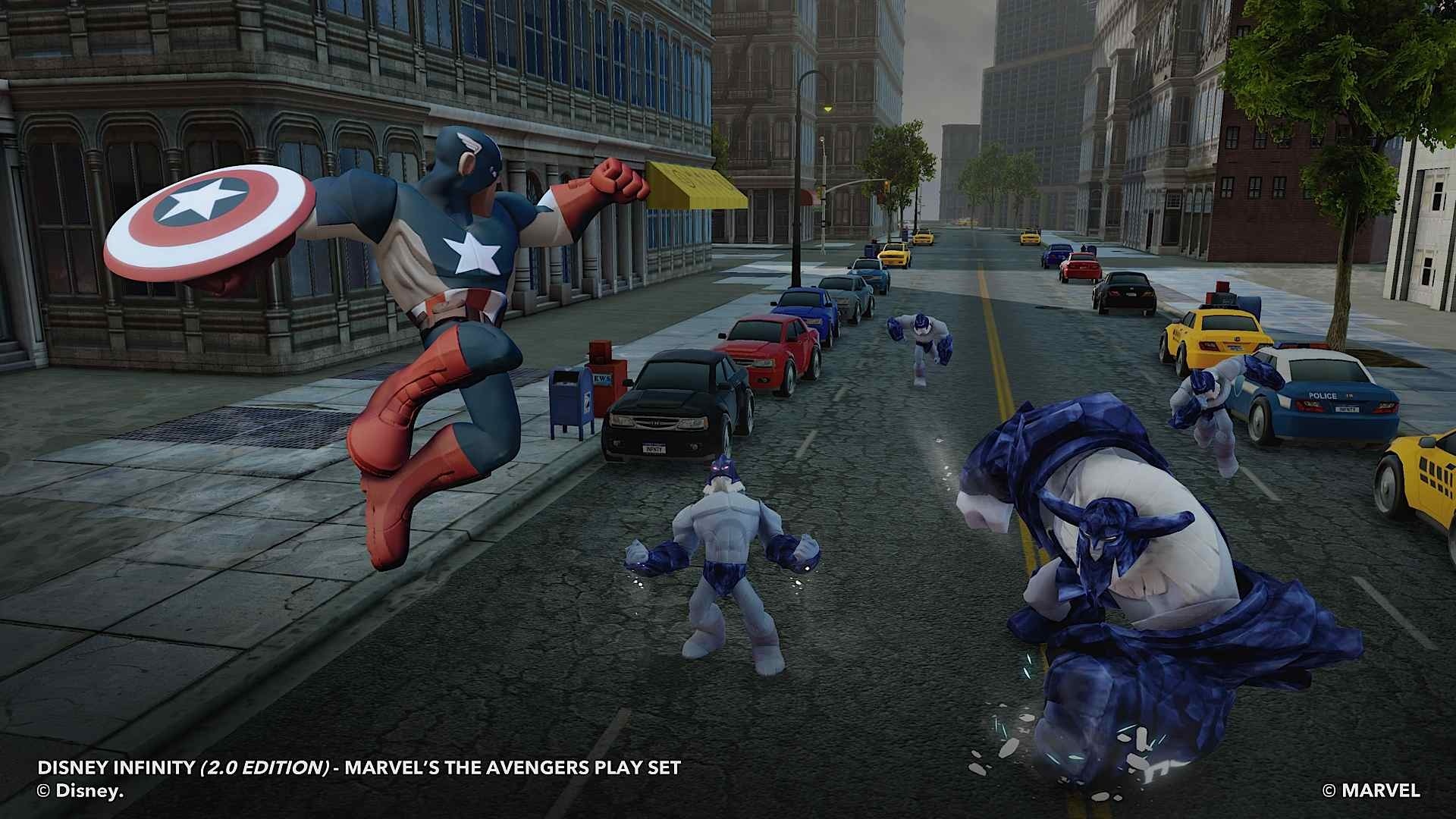 Bunker and Vignocchi also break down how the designs for each character were conceived and which ones are their favorite.