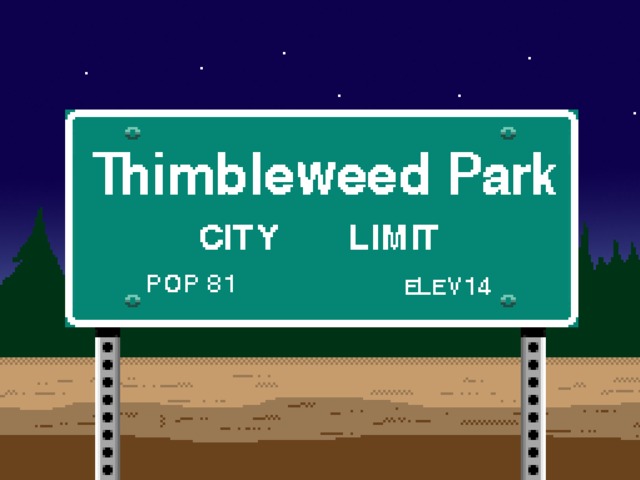 Essentially the spiritual successor to the classic point and click adventure â€œManiac Mansion,â€ Gilbert and Winnick discuss the huge expectations behind the game, as well as its development process and goals.

Already raising close to a half a million dollars via Kickstarter, itâ€™s safe to say the game to set for an eventual release.

For more information on the game, head to their Kickstarter, here.

Review Fix: How does it feel to reunite? 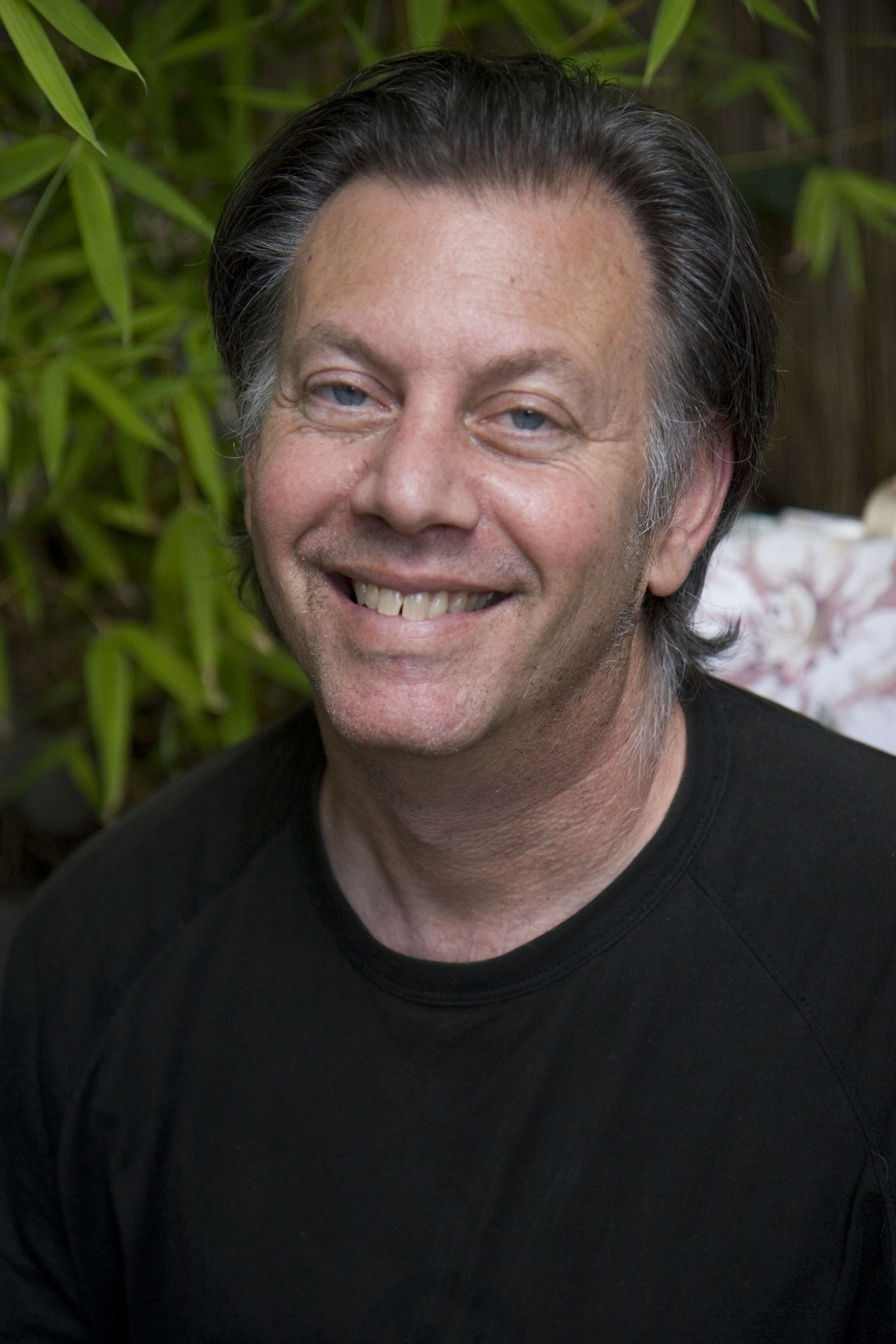 Gary Winnick: It feels good. Ron and I are pretty used to working with each other and know and respect each otherâ€™s styles, roles and ideas.

Ron Gilbert: In some ways itâ€™s like riding a bicycle. Weâ€™re just picking up where we left off. Not that I would ever ride Gary around the office like a bicycle. Thatâ€™s not what Iâ€™m saying. Youâ€™re taking me out of context.

Review Fix: What has the development process been like thus far?

Winnick: We brainstorm a lot. It doesnâ€™t really matter who comes up with a particular idea, if we like it we both take it and run with it. Since each of us brings a real specific set of skills to the table, itâ€™s fairly obvious who should do what when it comes to getting something integrated.

Gilbert: That is one nice thing about being a programmer/artist team. Our roles are very well defined.

Review Fix: Talk about the Kickstarter, what are you looking to accomplish there? What do you need funds for exactly?

Gilbert: Weâ€™ve done the basic story and core puzzle arch design, but there is a good three months of design and engine work remaining before we can start implementing the game.

Winnick: We have a pretty clear idea of the scope of the finished project, and thatâ€™s not really rocket science to us from the implementation perspective. There is a lot of nuance to story and puzzle design that will take time to create. Ron and I need to devote all our full-time energy to this over the next 18+ months, and on top of that weâ€™re going to need help from a number of the other talented folks we know. Those costs will also grow depending on which stretch goals are funded.

Review Fix: Who do you think will like this game the most?

Winnick: It will certainly appeal to those original gamers who grew up playing the LucasArts adventures, since thatâ€™s the experience we want to re-create for ourselves. But weâ€™ve learned a lot over the last 25 years and will be applying that experience to provide both a true hardcore adventure play level, as well as a secondary, more casual gaming mode.

Gilbert: We want to make a true classic adventure game, and that involves hard puzzles and a good game length, but we also understand that a lot of people donâ€™t have as much time for gaming they did when they were younger. Easy and Hard modes, like I did for Monkey Island 2, will be used here and should provide a nice balance.

Review Fix: Why do you believe point and click games are still viable in today’s graphic-focused gaming community?

Winnick: Behind it all are the characters and their stories, plus players like solving clever little problems and adventure games are a natural fit for doing that. When the player figures out the right combination, thereâ€™s a real reward in that â€˜a-ha!â€™ moment.

Review Fix: What do you think makes this game special?

Gilbert: The game will have a chainsaw AND gasoline. It took 25 years to figure out the tech to do that.

Review Fix: What are your hopes for the game?

Gilbert: For me, the goal of any game I make is to have it sell well enough to make another. Weâ€™d love to keep making games like this.

Gilbert: Review Fix: How do you want this to be remembered?

Winnick: As another gaming experience that players love and can fondly look back on in 25 years.

Review Fix: Any thought of a â€œManiac Mansionâ€ port on a new console?

Gilbert: Unfortunately, it is out of our control. In a way, thatâ€™s why weâ€™re making Thimbleweed Park.

Winnick: Like Monkey Island, Maniacâ€™s now owned by Disney, so it really depends on what plans they may have for the LucasArts library.