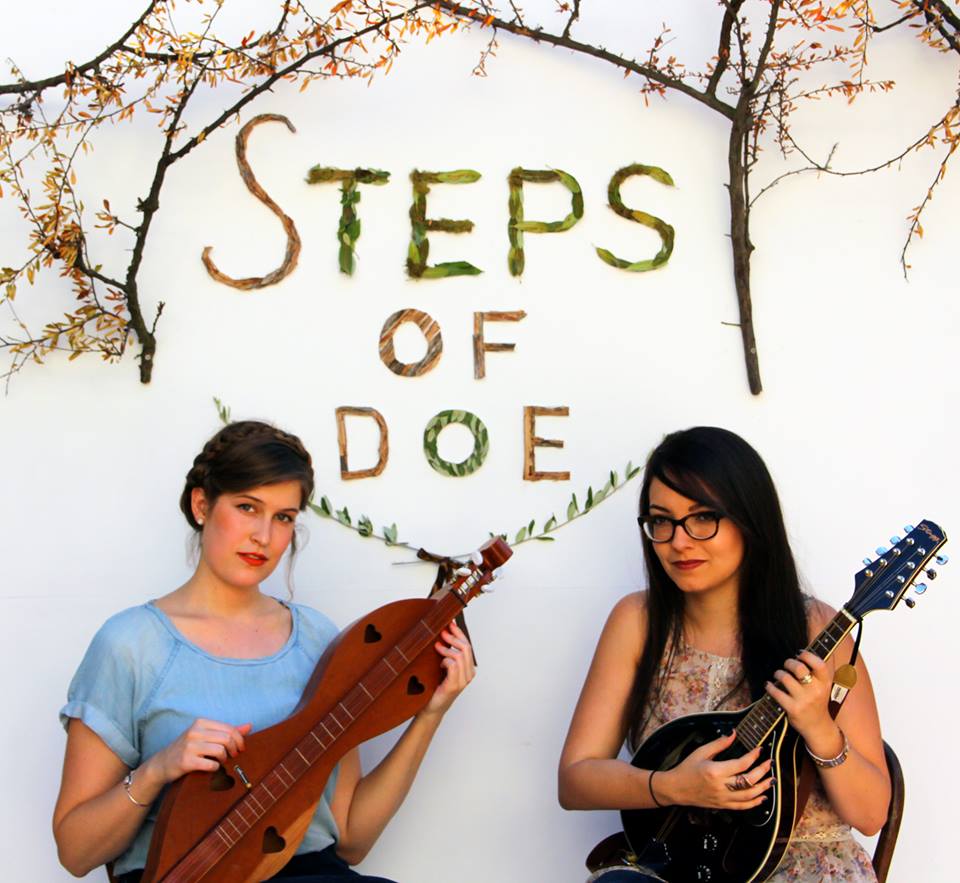 Review Fix chats with Molly Falck of the indie rock/folk duo Steps of Doe, who discuss their new their debut single, â€œBeneath the Shadow of the King,” off their upcoming debut album, “On Returning.”

With a poetic style and the ability to inject their love of bands the likes of Fleetwood Mac and Simon and Garfunkel, as well as folk and Americana into their work, Steps of Due is a nifty indie rock darling worth keeping an eye on.