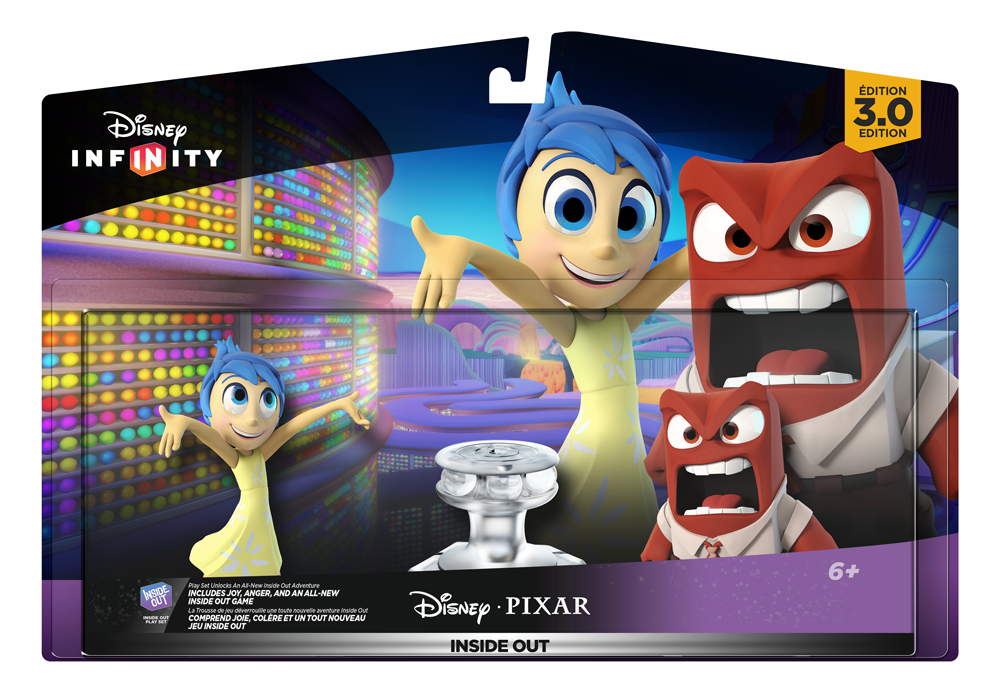 Set for a Fall 2015 release, the playset promises plenty of new platforming fun and both single and co-operative play, across three different gameplay modes.

â€œThe Inside Out Play Set takes place in Rileyâ€™s mind after she inadvertently catches a glimpse of a scary movie as she is falling asleep,â€ Disney Interactive said in Thursdayâ€™s press release. â€œHer Emotions — Joy, Fear, Anger, Disgust and Sadness — rally together to calm the turmoil that has overtaken Imagination Land as a result of Riley seeing the movie. Broccoli, pie cannons, bats and even swamp creatures are running rampant through Rileyâ€™s mind. As single-player or two-player co-op, players must help Rileyâ€™s Emotions journey through Imagination Land, work together using each characterâ€™s unique skills to defeat enemies, gather Rileyâ€™s displaced memories, and return them to the Long Term with the help of Mind Workers before Riley awakens.â€

Itâ€™s a marvelous day to have a wedding at the one and only â€œHellâ€™s Kitchen.â€ A perfect day like that...