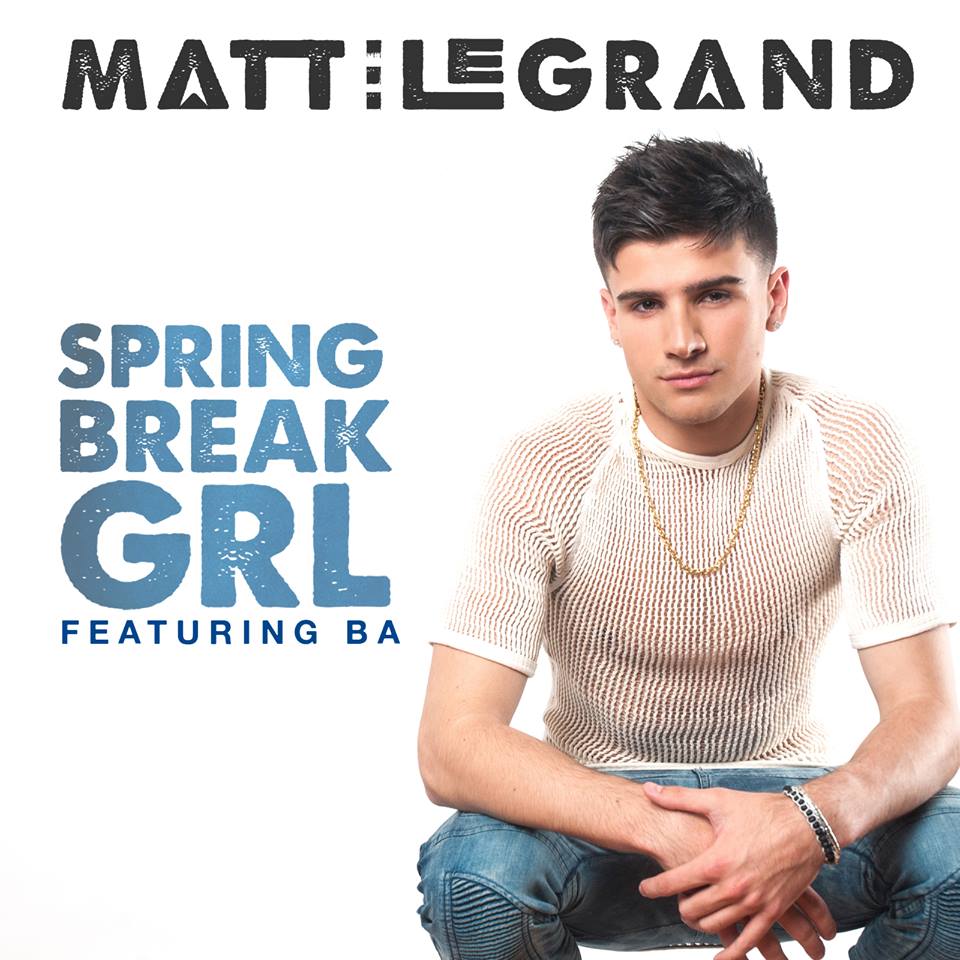 Relocating from France to Chicago at seven, LeGrandâ€™s sound is influenced by a ton of different places and things. With a radio-friendly sound and a willingness to collaborate, LeGrand is someone who may be hearing a lot from in the future.