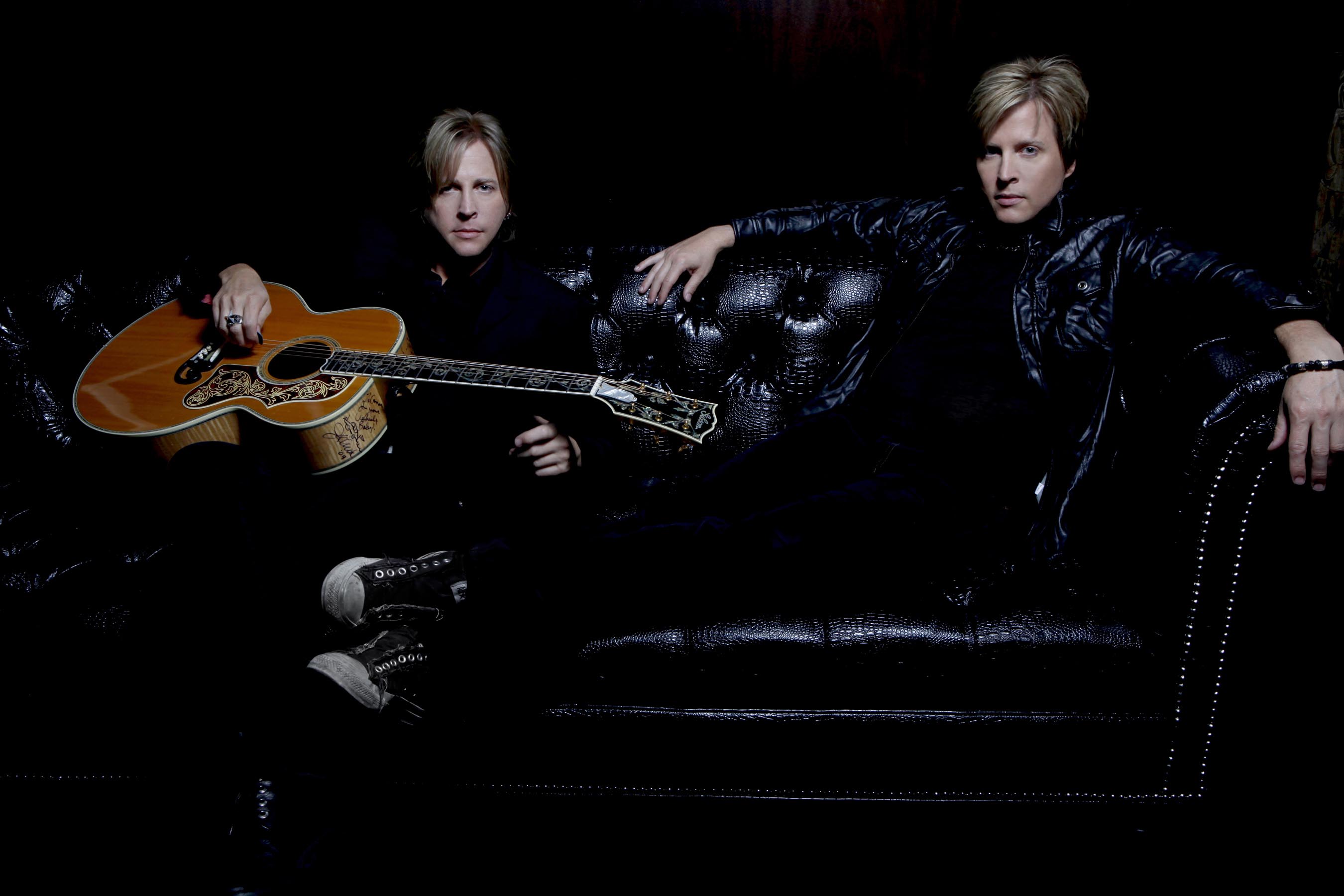 Known for their iconic 90s hit â€œI Canâ€™t Live (Without Your Love and Affection), a song that landed them on the wall of DJ Tanner on the TV sitcom â€œFull House,â€ Nelson talks about the album and how itâ€™s a departure from their signature sound.