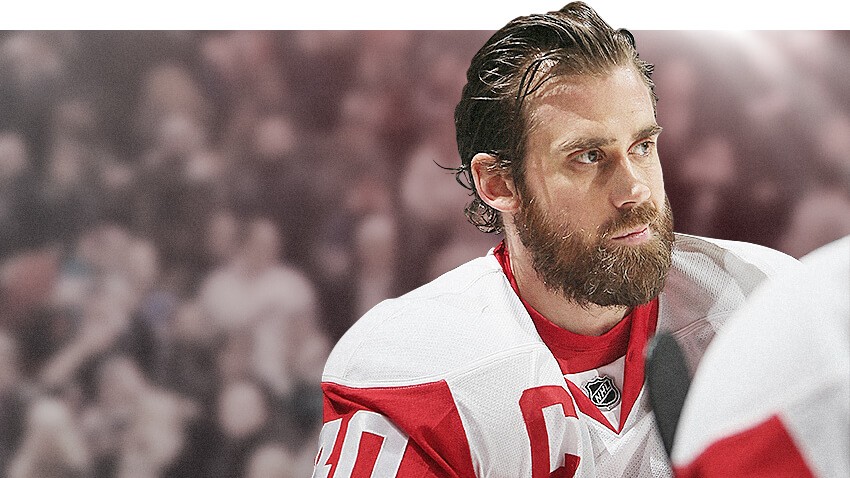 “NHL 16” will have a host of improvements when it’s released this September, but perhaps the coolest feature is the inclusion of playoff beards.

While it’s easy to get excited about the promised updates to Superstar and Arena Authenticity and the new Puck Pickup system, adding playoff beards to the game is something everyone can have fun with and it’s another way to connect rabid fans with a series that continues to push itself in bold new directions.

While there’s no word out exactly how this will play out, everyone could have that massive Brandon Bollig beard, but for now, it appears that the tradition the New York Islanders started during their dynasty in the ‘80s might actually turn out to be awesome in “NHL 16.”

“One of the oldest and most iconic traditions in hockey has arrived,” EA said on their official site this week. “With accurate representations of beard patterns, length, thickness, and growth rates for individual players, the road to the Stanley Cup just got hairier.”

Too Much Mash In Their Musical Potatoes

Infantree’s full-length debut CD “Would Work” is an album that’s full of surprises. Composed and recorded by a Los Angeles-based...