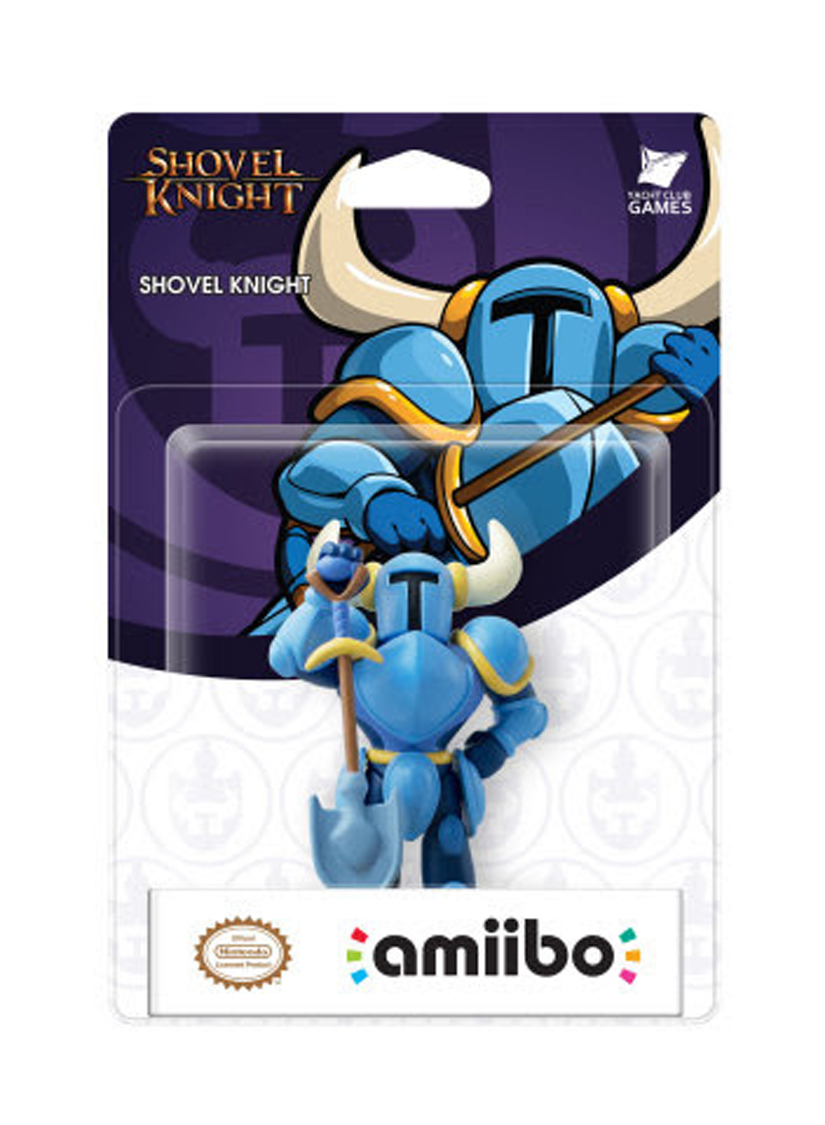 Yacht Club Games’ “Shovel Knight” will be the first independent game to have its own amiibo, Nintendo confirmed on Thursday night during a presentation at Nintendo’s Nindies@Night event at EMP Museum in Seattle.

“Not only do we have a robust slate of indie games launching in the Nintendo eShop, but these games also contain features that can only be found on Wii U and Nintendo 3DS,” said Damon Baker, Nintendo of America’s Senior Marketing Manager of Publisher and Developer Relations. “Creating an amiibo that’s compatible with all current and future Shovel Knight games shows that our strong relationship with independent developers is constantly evolving.”