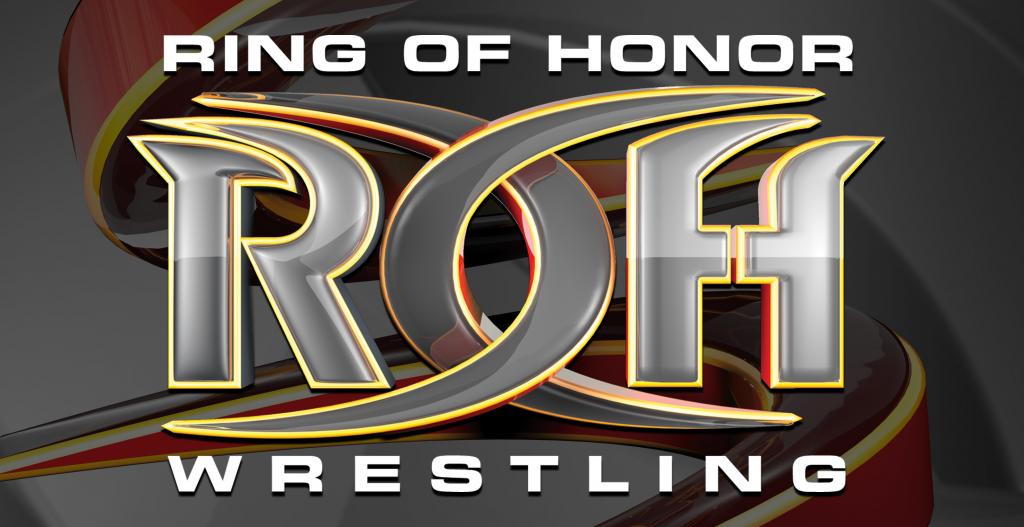 With plenty of promo and three great matches this week on ROH TV, there were plenty of faces that stood out. Check out this week’s ROH Power Rankings to see what new tag teams thrived and what new faces may find a place to shine.

Honorable Mention: Jason Kincaid: If you haven’t seen him wrestle, he’s a treat. With a cool backstory and plenty of strikes and counters in his arsenal, he’s definitely a guy to keep an eye on.

5: Donovan Dijak: He’s proven in the past he’s one of ROH’s top prospects and with a finisher that can end a match at any time and Prince Nana by his side, he may have gold around his waist soon.

4: The Beer City Bruiser and Silas Young: After his feud with Dalton Castle, Young was in need of something different and his work with Bruiser is hard-hitting and enjoyable. These guys although not your prototypical tag team, have a ton of potential.

3: The Addiction: Christopher Daniels and Frank Kazarian aren’t nice guys, but they always find a way to win. Outsized this week on ROH TV, they found a way to beat Silas Young and the Beer City Bruiser to hold on to the ROH Tag Team titles.

2: Mark Briscoe: With ACH vanquished this week on ROH TV, Briscoe has an opportunity to face Bobby Fish for the ROH TV title at Death Before Dishonor. A fan favorite and incredible worker, Briscoe will push Fish to the limit.

1: Jay Lethal and Kyle O’Reilly: These two are set to lock it up one more time for the ROH title at Death Before Dishonor and while he’s got some work to do on the mic (Why does he always scream?) O’Reilly can get it done in the ring and is a formidable opponent for Lethal. On one of the most dominant runs as champion ROH has ever seen, Lethal is at his best.

Copiers are no match for Beavisâ€™ butt and Beavis is looks like heâ€™s on drugs. Itâ€™s all about Beavis this...