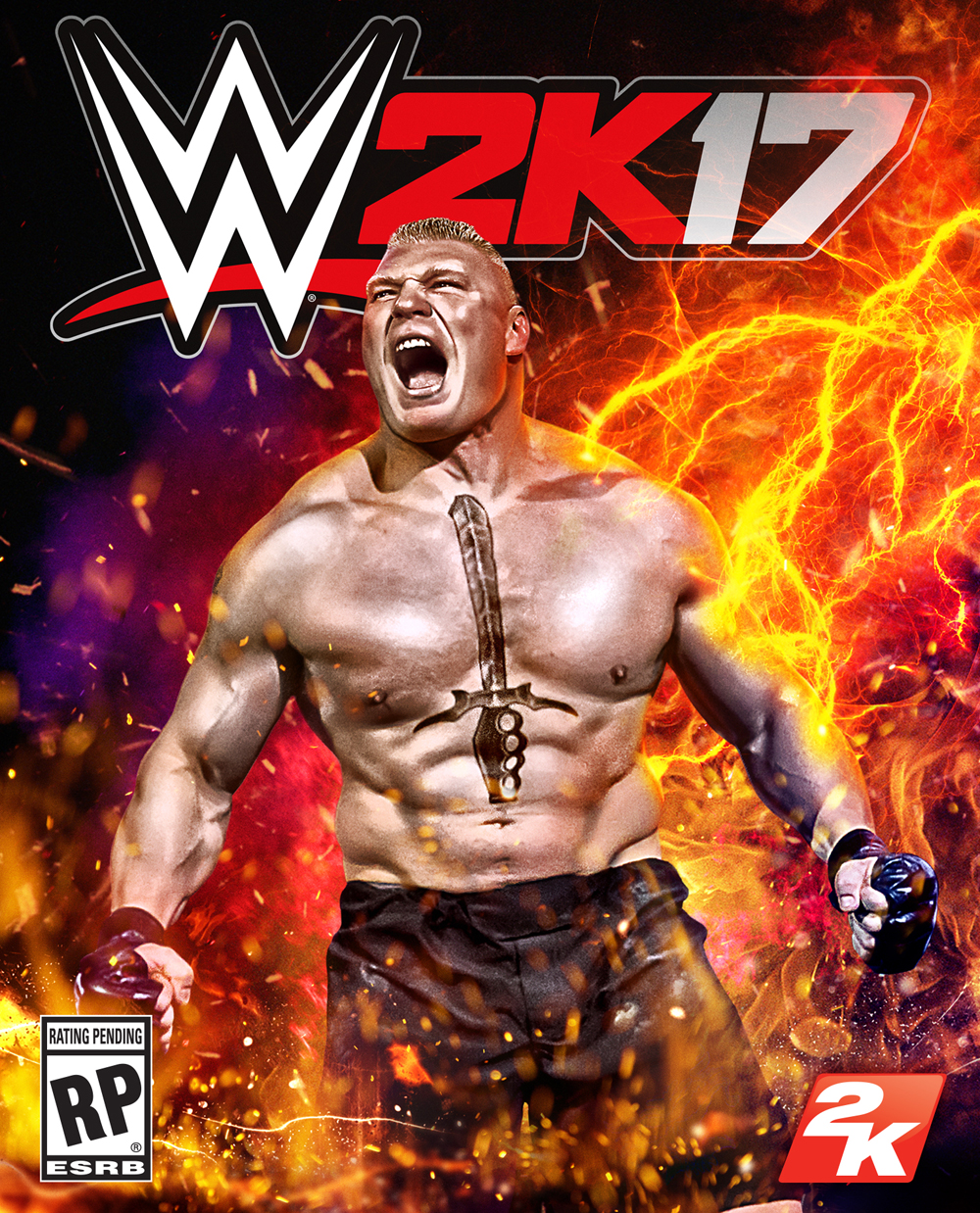 â€œI am a huge WWE fan. I love the intensity and the competition and I wanted fans to feel that energy in the soundtrack for WWE 2K17,â€ said Sean â€œDiddyâ€ Combs. â€œWhile prepping for the upcoming Bad Boy 20-Year Family Reunion Tour, Iâ€™ve been thinking a lot about the past and the artists that inspired me. I mixed some of my favorites with some of the best new acts in the game today to create something really special.â€

Puff Daddy emerged on the music scene in 1993, founding Bad Boy Entertainment and quickly finding success as executive producer for three of Rolling Stone‘s 500 Greatest Albums of All Time: The Notorious B.I.G.â€™s Ready to Die and Life After Death, as well as Mary J. Bligeâ€™s My Life. In 1997, he released his debut album, No Way Out, which delivered a host of Billboard Hot 100 hits, including â€œCanâ€™t Nobody Hold Me Down,â€ â€œIâ€™ll Be Missing You,â€ â€œItâ€™s All About the Benjaminsâ€ and â€œBeen Around The World.â€ The album won a GRAMMY Award for Best Rap Album and was certified septuple platinum by the Recording Industry Association of America (RIAA) for sales exceeding seven million copies. Puff Daddy has also seen success across many entrepreneurial endeavors, including the hit MTV reality television series Making the Band, popular Sean John clothing line, CÃŽROC Ultra Premium vodka partnership, Revolt Media & TV platform and various acting roles. He also has performed at notable WWE live events, including WrestleMania 29 at MetLife Stadium. Puff Daddyâ€™s collaboration with 2K and WWE as the WWE 2K17 in-game soundtrack curator marks his first foray into video games.

TheÂ WWE 2K17Â in-game soundtrack, curated by Puff Daddy, will include the following artists and songs:

â€œWWE has a storied tradition of attracting the world’s most popular artists to the brand, and our long-standing relationship with Puff Daddy is no exception,” said Neil Lawi, Senior Vice President and General Manager, WWE Music Group. â€œPuff Daddy has been a close friend for many years, and itâ€™s a true honor to watch his soundtrack selection take the WWE 2K franchise into new territory.â€

â€œAfter receiving overwhelmingly positive responses about past WWE 2K soundtracks, including the collaboration between WWE Superstar John Cena and Wiz Khalifa for WWE 2K15, weâ€™re thrilled to partner with Puff Daddy, one of the biggest names in music and entertainment, and take things to the next level,â€ said Chris Snyder, Vice President of Marketing at 2K. â€œMusic is an essential part of WWE culture, and working with a legendary artist and producer to create the WWE 2K17 in-game soundtrack completes the premier entertainment experience we are committed to bringing fans year in and year out.â€

Developed collaboratively by Yukeâ€™s and Visual Concepts, a 2K studio,Â WWE 2K17Â is not yet rated by the ESRB.Â WWE 2K17Â is currently scheduled for worldwide release on the PlayStationÂ®4 and PlayStationÂ®3 computer entertainment systems, Xbox One and Xbox 360 on October 11, 2016. Consumers who pre-order WWE 2K17 at any participating retailer will receive two playable Bill Goldberg characters, as well as playable WCW Monday Nitro and Halloween Havoc arenas, at no extra cost on launch day. For more information onÂ WWE 2K17Â and 2K, visitÂ wwe.2k.com, become a fan onÂ Facebook, follow the game onÂ TwitterÂ and Instagram using the hashtag #WWE2K17 or subscribe onÂ YouTube.