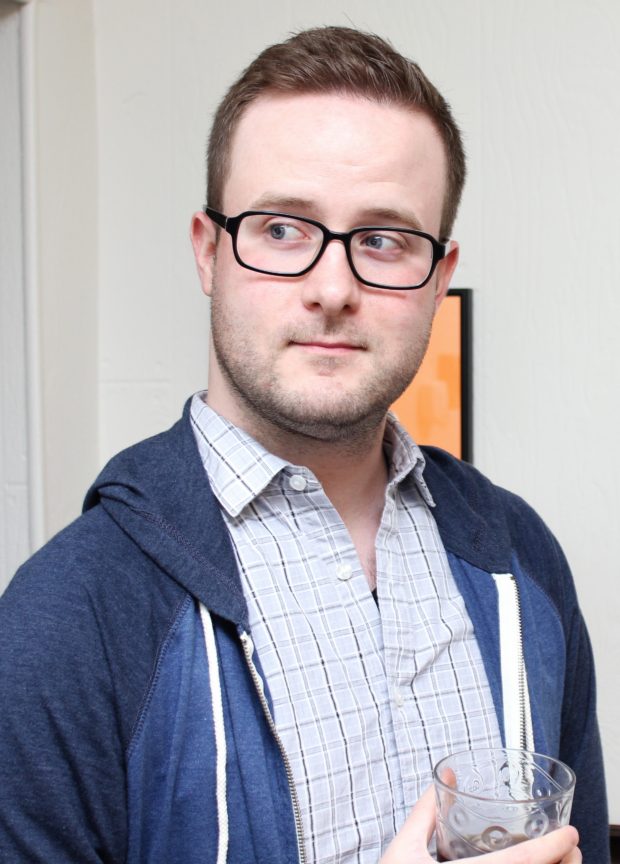 Review Fix chats with author Brian C. Baer, who discusses the creative process behind his book, â€œHow He-Man Mastered the Universe: Toy to Television to the Big Screen.â€

Brian C. Baer: Well, we can say that He-Man still matters, or matters again, because of this Great Nostalgia Resurgence we’ve been experiencing. Lots of ’80s properties are cool again. But with He-Man, I honestly think it’s bigger than that. Moreso than what we see in characters from GI Joe or Transformers, He-Man and Skeletor are such clean-cut representations of good and evil. They fit these sorts of classical archetypes perfectly, which makes them more universal than most.

Baer: The research process took at least a decade. While I grew up with the Masters of the Universe toys, cartoons and the movie (my favorite!), at a certain point I started researching the franchise more thoroughly. At first it was just for fun, and then for some dream project book. Once I found my publisher, McFarland Books, it opened up more possibilities for getting some interviews, but this is largely a result of the research I’ve been doing for a long time.

Review Fix: What did you learn from writing this that you didn’t expect?

Baer: I learned a lot of nitty-gritty details about the animation business in the ’80s and what sort of rules they had for children’s programming, plus more about Hollywood and the very unique business practices of Cannon Films, who made the 1987 live-action He-Man film. The chapters on Filmation and Cannon were the most fascinating to research and write, and I hope that comes through for the readers.

Review Fix: Why should a hardcore He-Man fan read this book?

Baer: I’ve been a He-Man fan for my entire life, but I’ve never been big on fan communities and didn’t venture into this one until the book was starting to come together. While I can honestly say He-Man fans are the kindest and most welcoming fandom, they also really know their stuff. I’d like to think there are some tidbits that might be new to them, though. For the most part, though, I’d say this book is good for He-Man fans because of the way it breaks down the evolution of cross-media franchises, and how important these characters are when it comes to the grand scheme of modern pop culture.

Review Fix: If you’re not a fan of He-Man, why should you read this?

Baer: This book is written more for non-fans, or the sort of casual fans who grew up on the cartoons but haven’t been keeping up with it. I go through the history of the franchise, from the toy’s creation to the announcement of the new movie, giving a few story breakdowns and including historical context so we can see what was expected of a toy brand back in the ’80s, and just how much Masters of the Universe revolutionized everything.

Review Fix Exclusive: Brian C. Baer Talks â€˜How He-Man Mastered the Universe: Toy to Television to the Big Screenâ€™For me? I’ve returned to writing fiction for now, but hope to write some more geeky pop culture histories in the near future.

For He-Man? David S. Goyer (of “The Dark Knight” and “Man of Steel” fame) is working on the script for a new live-action Masters of the Universe film. It’s set for a Christmas, 2019 release from Sony Pictures.