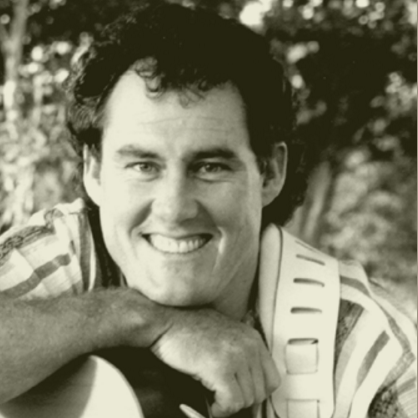 Michaels exhibits strength in tinkering with and layering upon classic chord progressions with distinctly fresh-sounding ideas and alternative instrumentation. Songs like â€œAngelâ€ and the single â€œWhite Liesâ€ are fundamentally propped up on solid chord phrasing and key changes but are made memorable by the interesting choices in layering and arrangement. Electronic drums, string sections, and in the case of â€œAngel,” even some ethereal sounding harp playing, all play a huge role in granting the album its sense of identity. And the stellar mixing on the album really allows for these sporadic bursts of instrumentation to shine on an equal plane. Every track on â€œRevisitedâ€ finds a place for these frills, and self-conscious nods toward the contemporary, and manages to do so rather tastefully.

â€œRevisitedâ€ begins with the decidedly anthemic â€œTodayâ€™s Tomorrow,” which boasts a chorus that wouldnâ€™t sound at all out of place during a training montage from the 1980s. To Michaelsâ€™ credit as a songwriter, however, this song, like much of the album, doesnâ€™t simply drift comfortably along this nostalgic track. Michaels manages to implement modern vibes throughout the track in a way that doesnâ€™t sound shoehorned or out of place, even while juxtaposing 80s rock with contemporary electronic sounds.

Michaelsâ€™ voice doesnâ€™t much explode with dynamic range, but it does maintain a soulful pop quality throughout that carries his melodies with dignity and honesty. Andy layers his vocals to a haunting effect during â€œI Just Want to Be the One,” a singleÂ and album highlight that calls to mind some â€œPaint It Black” era Rolling Stones. The backing vocals provide some texture and additional melodies that help elevate choruses, etc. to soaring, hopeful heights, and in some cases, melancholy lows such as in the bittersweet â€œWhere Are You Now.”

The features on â€œRevisitedâ€ are well integrated and interspersed throughout the album in a way that creates an interesting back-and-forth between the singers. Kerrie Ironside, and Andy and Sharon Court all provide great takes on their respective tracks, and Ironside in particular sounds fantastically soulful juxtaposed alongside Michaelsâ€™ own pop-rock twang.

â€œRevisitedâ€ does a great job of using old formulas in new concoctions, where the final product is somehow much grander than any one of its many moving parts might have otherwise dictated. While the larger vibe of the album is very much an endeavor in easy-listening, Michaels strives for and achieves many sounds throughout for a final product that isnâ€™t particularly easily defined by genre. With vitality and self-assuredness, â€œRevisitedâ€ is an album that, as its name suggests, will reward multiple listens, pleasing fans of both classic pop and modern contemporary along the way.