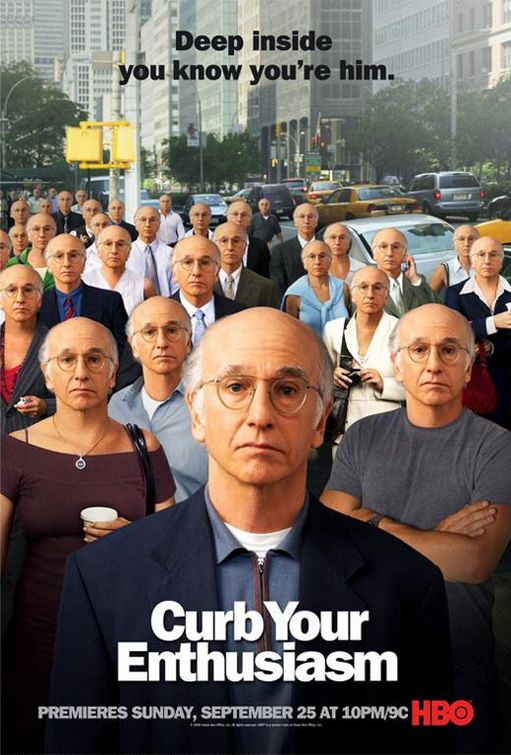 For starters, David has managed to turn himself into the victim rather than his girlfriend, Loretta Black (Vivica A. Fox), who is suffering from cancer. Her need to be waited on hand and foot by him just because she utters the phase, “I have cancer” annoys David immensely. Not only that, but he realizes that many people suffering from cancer use this as a get-out-of jail-free card in an argument.

David finds a way out of this relationship while watching “Dr. Phil,” who is interviewing a cancer specialist advising that someone that has cancer must distance themselves from any harmful personal relationships.

The light bulb goes off in David’s head that he if makes an appointment with this doctor, she can break them up and set him free. A series of events lead to the physician physically attacking him, which is a classic moment watching this seemingly normal woman break down.

But David does have that affect on people.

Would you take a sip of a drink or a kiss goodbye from a woman who, according to David, will give you second-hand semen germ?

David certainly won’t and with no explanation, which angers Lewis and his girlfriend. Will David apologize or screw things up more for Lewis?

Tune in and find out.

If that wasn’t enough, David even manages to turn a harmless birthday wish into a war of jealousy for one of his roommates, Leon Black (the hysterical J.B. Smoove). Black’s friend, Alton, is severely depressed, but he has a hot wife and loves “Seinfeld,” so a call from David may make his day.

However, these compliments lead to some miscommunication over the phone, leading Alton to believe that Black is having an affair with his wife, leading to some funny consequences.

When all is said and done in “Curb Your Enthusiasm,” it often has disastrous results that will delight you in watching from the comfort of your own home. The seventh season continues the sharp intelligent humor that always been present in the series.

Next week’s “Seinfeld” reunion and should make for some great television.

â€œAnt-Manâ€ is an abundance of fun along with plenty of laughs and better fight sequences than you could have ever...