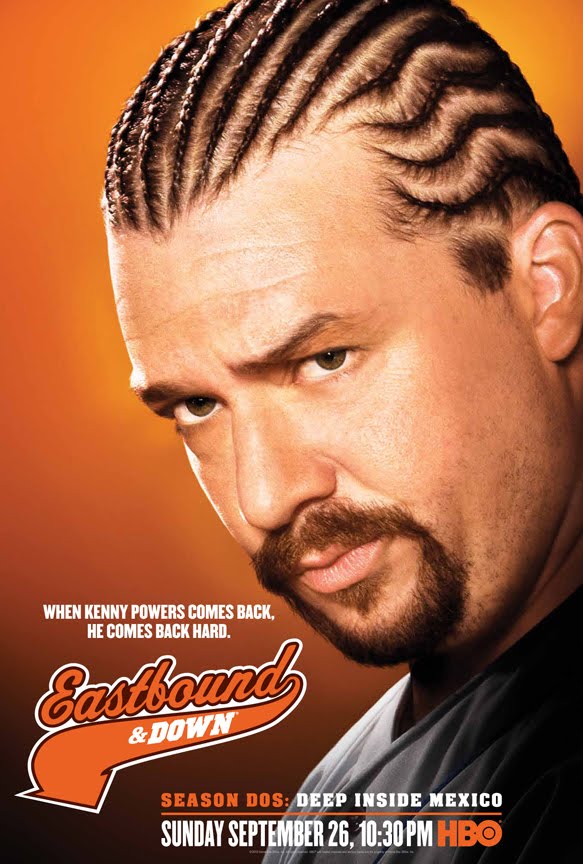 If the pace and flow of the season two premiere is any indication of what to expect from Kenny Powers on HBO’s “Eastbound and Down” this fall, Danny McBride may be one step closer to Hollywood super-stardom.

Lewd, disgusting, dishonest and arrogant, McBride is hilarious and in his element throughout. If you thought it was easy to hate him last season, the change in scenery only adds more to the character. Taking place in Mexico after Powers bails on his family and girlfriend, the cockfighting, poverty and rampant sex and drug use seem like a perfect place for him. Trying to reinvent himself and armed with Stevie Janowsky’s credit card, Powers becomes a small time crook.

Add in his short-lived sidekick, Aaron (played by Deep Roy, the oompa loompa in the recent “Charlie and the Chocolate Factory” remake) and you have the beginnings of a little Mexican mafia here.

That is until his cockfighting ring falls apart and he has an opportunity to play ball in a seedy Mexican League. Recognized by the team’s manager, it only takes a small amount of cajoling before Powers goes to steal the spotlight again.

So just like that, the corn rows are gone and his trademark mullet returns.

Welcome back. You were missed. Especially after a weak season of “True Blood” and a mediocre end to “Hung.” Riding his moped around the town after he apparently signs with the team, Powers seems like he’s back to his old ways, imagining that he’s going to take the country by storm.

The eventual wake up call should be an interesting one.

While it would have been nice to see him try to conform a bit more, as the scenes where he’s trying to make some quick cash with his handy hooligans are the funniest of the episode, this character belongs on the ball field.

Now that he is, the betrayals, screw ups and wacky situations are just a few pitches away.