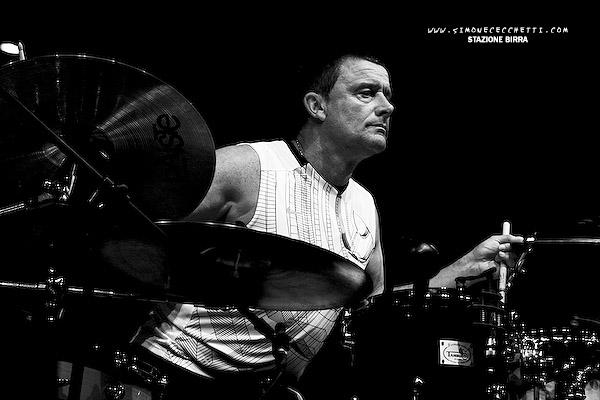 Carl Palmer, the worldâ€™s greatest drummer and founding member of Progressive Rock icons Emerson Lake and Palmer is releasing â€œCarl Palmer Drum Solosâ€ on February 22nd. This DVD is a unique video analysis of some of Palmerâ€™s dynamic drum solos spanning his career, from ELPâ€™s â€œCalifornia Jamâ€ days, through his tenure in â€œAsiaâ€ and including his current Carl Palmer Band. Reviewfix.com got a chance to speak with this drum legend from his home in Cyprus as he expounded on the unique nature of the DVD, his early influence, Gene Krupa, the anatomy of a drum solo, last summerâ€™s ELP reunion at the High Voltage Festival in London and his upcoming tours with Asia and the Carl Palmer Band (see review on this site). It is an intelligent and revealing conversation with a master drum â€œtechnician.â€