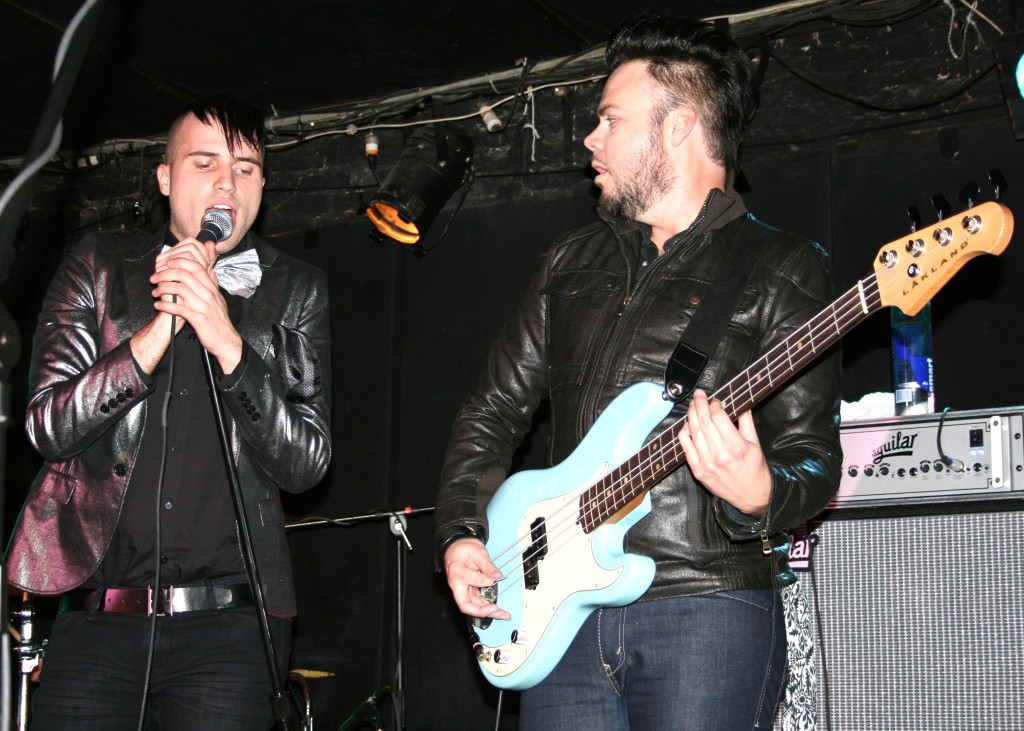 The Neon Trees latest track, “Your Surrender,” is featured in Walt Disney Pictures latest movie, “Prom,” which opens April 29. The song, as well as “1983,” will also be featured on the soundtrack.

“Your Surrender” definitely has a prom-vibe to it, with a great drum/bass up-tempo pop-rock alternative sound. This track is one of Neon Trees’ best. It captures teen romance at its most passionate. The lyrics are enchanting, and make a listener remember the moments of their own prom, and teen romances. Tyler Glenn’s vocal’s as well as the Chris Allen’s guitars, Branden Campbell’s bass, and Elaine Bradley’s drum and background vocals, serve as a fresh musical force, with a bit of a U2-like quality.

The track is an overall great hit, and has already helped to continue the success of the band as they continue to be one of the best new bands around.