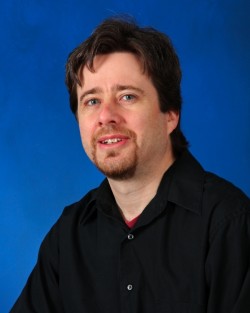 Review Fix chats with Dark Horse Comics’ John Jackson Miller, author of the upcoming series, “Star Wars Knights of the Old Republic: War.” In this interview excerpt, Miller discusses the comic and why the main character is so cool.

A veteran of the industry since 2003, Miller’s has worked for both Marvel and Dark Horse, as well as several comic book publications as an editor.

The full version of this interview will appear on the site next week.