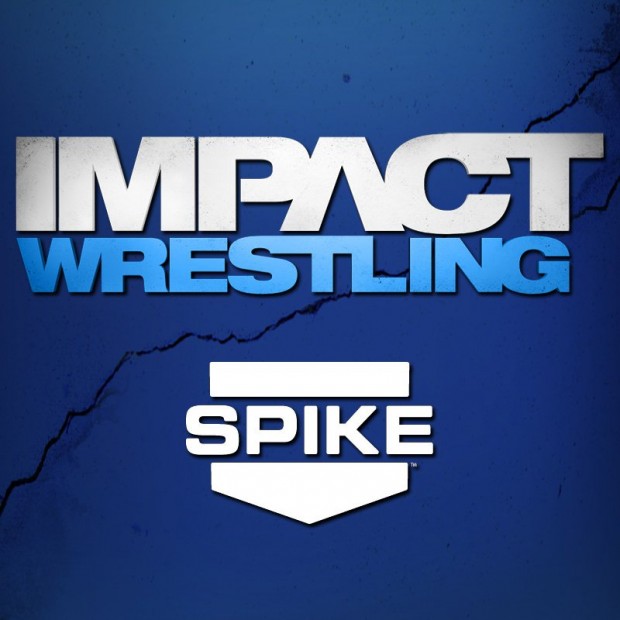 TNA went out the door in 2011 in a way most expected, with wasted potential. The wrestling action was rock-solid, but creatively, the promo was boring and without pop.

Stingâ€™s antics got this night started off right and quality wrestling cemented it. But the show wasnâ€™t able to make the most of the promising start.

Abyssâ€™ swerve on Immortal aside [at least it sets up a Bully Ray/Abyss match at Genesis], this was a decent show by TNA standards. Thatâ€™s not to say it was great.

Sting got the crowd going in the first segment by taunting and making fun of Knockouts GM Madison Rayne. Funny and quick, Sting has adapted well into his GM role after a few tough first weeks.

After two good matches though, the showâ€™s pace tanked. Gunnerâ€™s push continues, but his DDTs on the outside still leave something to be desired. The fact that he jobbed out a much better wrestler in Douglas Williams is shocking, even by professional wrestling standards. Next up was Bobby Roodeâ€™s segment, which was horridly long and doesnâ€™t do anything but continue a sloppy angle that heâ€™s selfish. Who cares. Heâ€™s a heel. Heâ€™s a bad guy. Having his family and friends involved is beyond boring. If TNA creative truly wants to get Roode over as a heel, they need to do better than this.

Eric Young and ODB made the show fun again, but they canâ€™t be taken seriously against Joe and Magnus. The RVD/Angle match was interesting, as well as the Mickie James/Gail Kim encounter, but they ended the same way, without a real winner. Obviously, to end the year with those two matches was not the smartest decision. Rather than end the year with a bang, TNA merely walked away from it all.

The Wild Card Tag Team Tournament: Abyss & Scott Steiner vs. AJ Styles & Kazarian: Abyssâ€™ Shock Treatment and chokeslam, combined with multiple suplexes from Steiner and the high flying routine of Kaz and Styles ensured an excellent opening match. But just when it was going great, Abyss turned on Steiner, hitting him with his Blackhole Slam finisher, enabling Kaz to get the win. Where does Abyssâ€™ character go from here? After multiple swerves over the past few weeks, the creative logic is severely lacking. At least it was a good match.

Best of Three Final: Anthony Nese vs. Zema Ion: Contract on a Pole Match: Nese continues to prove that heâ€™s one of the top young talents in TNA. And Ion isnâ€™t that far behind him. The match featured a nice blend of acrobatic and technical wrestling with some nice high spots. Ion got the win after he threw Nese to the outside and was able to climb the pole and grab the contract.

Doug Williams vs. Gunner w/ Ric Flair: Williams did the job. After destroying Garrett Bischoff and Jesse Neal in recent weeks, Williams joined Gunnerâ€™s list. In spite of hitting some European uppercuts, Douglas got thrown to the outside. Soon after, Gunner got DQed after he put his hands on the referee. Just like he did to Neal, Gunner hit the DDT on the concrete on Williams. And just like the DDT on Neal, it was a weak one that lacked any real oomph.

The Wild Card Tag Team Tournament: Eric Young & ODB vs. Samoa Joe & Magnus: Fast-paced match with enough fun to balance it all out. Young held his own with some nice offense, but the combo of Magnus and Joe were too much. After Magnus took ODB out of the contest, Young was left exposed and caught the Muscle Buster from Joe.

Kurt Angle vs. Rob Van Dam: A routine match until James Storm joined the party and hit Angle with his â€œLast Callâ€ Superkick, giving Angle the win by DQ. These two look to have a fantastic match at Genesis.

Knockouts Champion and Knockouts Tag Team Champion Gail Kim vs. Mickie James: Best Knockout match of the year, but still not the way to end a year of TNA wrestling. Jamesâ€™ resiliency and Kimâ€™s submission holds and top rope maneuvers made for a well-paced match. Both of these two brought it for 15 minutes. But like most of the matches, there was interference that ruined it, as Madison Rayne came down to the ring and hit her finisher behind the refereeâ€™s back to allow Kim to get the win.