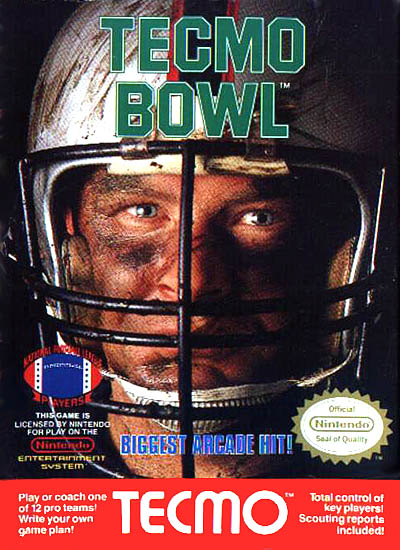 Football is an integral part of American culture, but itâ€™s an even bigger part of video game history. From its roots on the Atari 2600 to the eight-bit classics that revolutionized the genre and beyond, football games are the rock that helps keep the industry afloat. New York Sports Video Games Examiner Patrick Hickey Jr. details the most influential pigskin games of all time. Do you know them all?

Continue reading the article at Examiner.com